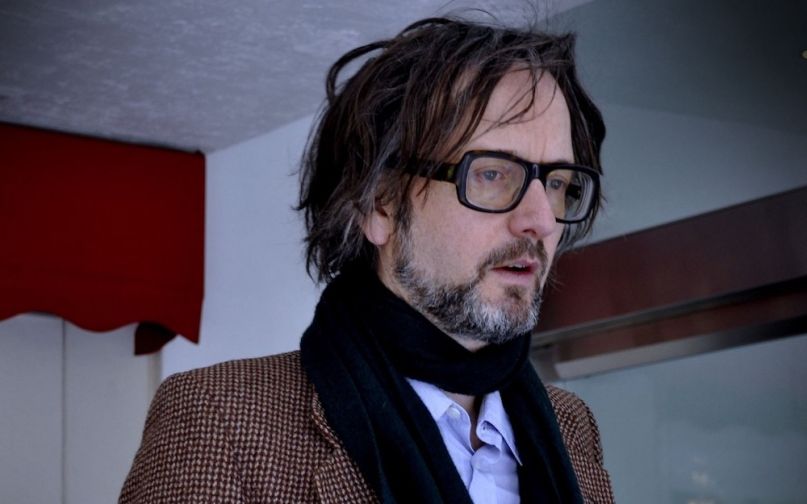 A few days ago, Jarvis Cocker shared a mysterious teaser on Instagram. Now, the former Pulp frontman has announced that he’s going on a UK tour starting later this month. While it’s not as exciting as a proper album announcement, the British musician promised through a press statement that most of the songs played on the jaunt will be new material, but “some will be familiar.”

The seven-date trek kicks off March 26th in Brighton and concludes on April 7th in Castleton. Along the way, it will hit cities such as London, Manchester, and Liverpool. Cocker’s backing band will include Serafina Steer on harp and keyboards, Emma Smith on violin, Andrew McKinney on bass, and Adam Betts of Three Trapped Tigers on drums.

Tickets are currently available for purchase here. Check out the complete schedule below.

Cocker’s last solo release was 2009’s Further Complications. He’s remained busy in the years since: in 2017 alone, he released a concept album entitled Room 29 with Chilly Gonzales while also collaborating with Feist on her song “Century” and covering Nick Cave’s “Red Right Hand” with Iggy Pop.