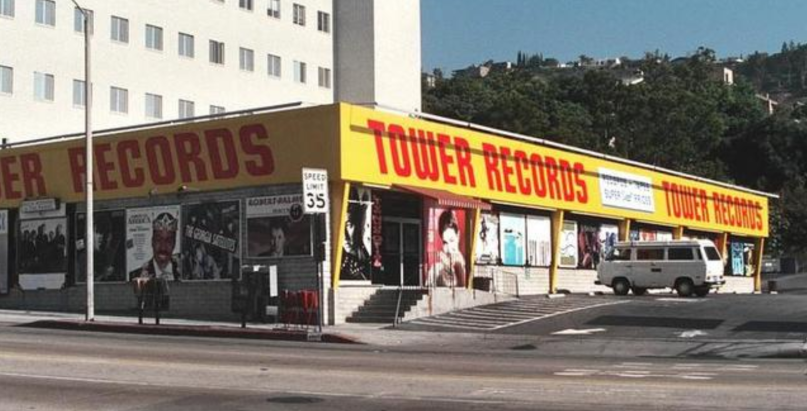 Russ Solomon, the founder of Tower Records, died Sunday at the age of 92.

According to the Sacramento Bee, Solomon suffered a heart attack while watching the Academy Awards. “Ironically, he was giving his opinion of what someone was wearing that he thought was ugly, then asked (his wife) Patti to refill his whisky,” Solomon’s son, Michael Solomon, told the Sacramento Bee. When his wife returned, Solomon had passed away.

In 1941, at the age of 16, Solomon began selling used jukebox records at his father’s drug store in Sacramento’s Tower Theater building. He opened his first standalone Tower Records store in 1960 and by the early 1970s, he had expanded to San Francisco and West Hollywood. At its peak in the mid-1990’s, Tower Records boasted over 200 stores around the globe, generation annual sales of over $1 billion. Like many other music retailers, Tower Records struggled to adapted to the digital revolution of the 2000’s, twice filing for bankruptcy before going out of business in late 2006.

Solomon’s story was chronicled in Colin Hanks’ 2015 documentary All Things Must Pass: The Rise and Fall of Tower Records.