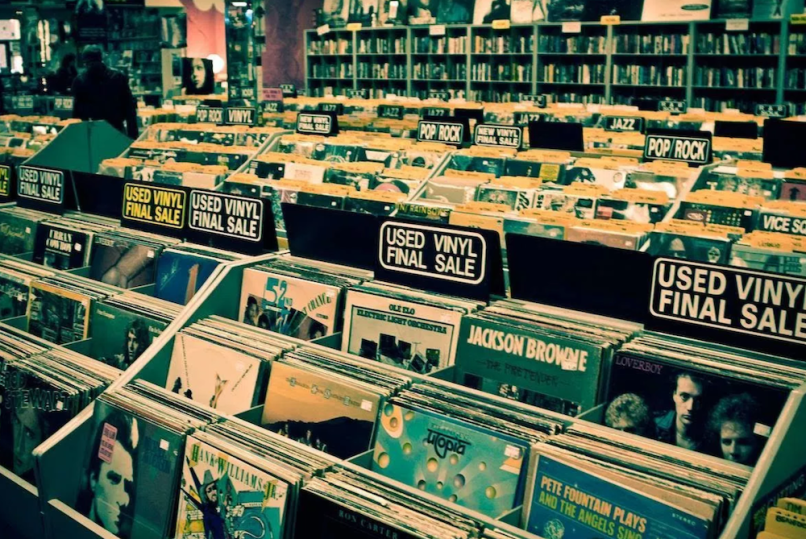 For beer lovers, bar crawls are a fun, adventurous way to try out new brews, patronize local businesses, and explore a city in a different kind of way. For vinyl-collecting audiophiles, there’s a similar activity taking over the US beginning next month.

It’s dubbed simply Record Store Crawl, and like its beer counterpart, allows music diehards to frequent record stores in various American cities. The event, the third of its kind, officially kicks off on Record Store Day (April 21st) in both New York and Berlin. Other cities, such as Orlando, Seattle, Los Angeles, Nashville, and Chicago, will have their turn sometime between the months of May and October. A London date will be announced later this year.

All those who sign up for a city crawl will be shuttled by bus to different record shops. Other services include food and beverages; a gift bag with mystery goodies; and discounts at participating record stores.

Additionally, customers will have access to exclusive performances from acts like Lionize, Eddie Berman, SISTERS, Jesper Munk, and Keelan Donovan. They’ll also have the opportunity to purchase exclusive vinyl releases from Alice Cooper, The Notorious B.I.G., Royal Blood, and INXS.