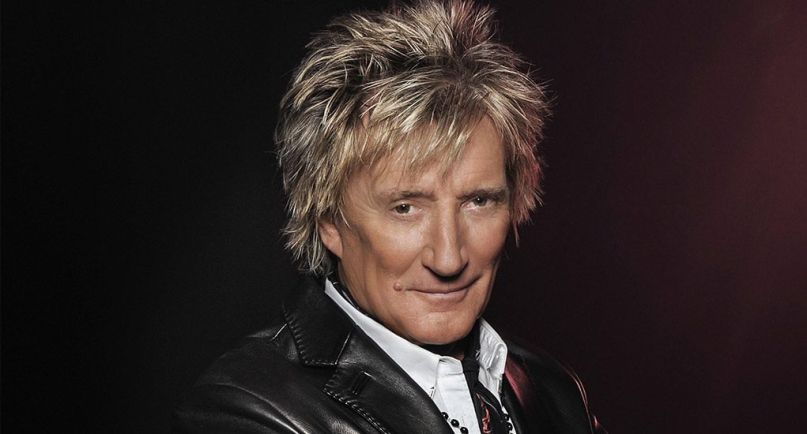 In a new interview with Kyle Meredith of Louisville’s 91.9 WFPK, Stewart revealed that the album is called Blood Red Roses and contains 11 original songs. Stewart is eyeing either a May/June or September release.

This summer, Stewart is set to embark on a co-headlining tour with Cyndi Lauper (grab tickets here).

Take a listen to Meredith’s interview with Stewart and Lauper below: