State of the Empire Episode 50: #ImperialMarch

We're celebrating #ImperialMarch by scoping out YOUR picks for the greatest Imps of 'em all. 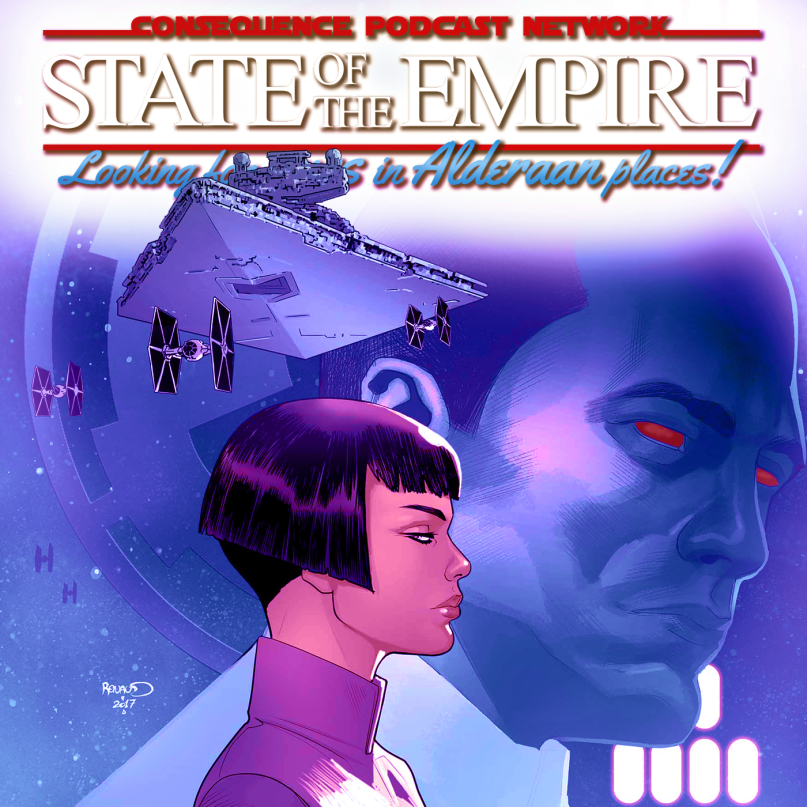 To celebrate 50 episodes of State of the Empire, Cap went out to L.A. to hang with Matt and storm Lucasfilm for Solo intel. And… well, though we didn’t end up like the Bothan spies, at least they had something to show for themselves. It’s 60 days until we’re strapped in for the latest Star Wars and we’re still flying without a targeting computer.

But hey – you know when State of the Empire is in town there’s always a party. So we’re celebrating #ImperialMarch by scoping out YOUR picks for the greatest Imps of ’em all. Plus we discover surprising ties between forthcoming novels and the theme park, Galaxy’s Edge, swoop into some deep, classic Star Wars lore in Solo, explore the sordid secrets of the Rancor Giga Pet, and get ready for the impending return of one of the greatest and greenest heroes in the galaxy: Jaxxon.

Previous Story
Jesse Hughes goes off on “pathetic and disgusting” student-led protests against gun violence
Next Story
While the Getty’s Good: Why We Need Both FX’s Trust and All the Money in the World
Popular
More Stories
[fu-upload-form form_layout="media" title="Submit Your Photo"][input type="hidden" name="ugc" value="1"][/fu-upload-form]