"Once you commit to a television format, you’re a TV movie," says the acclaimed director. 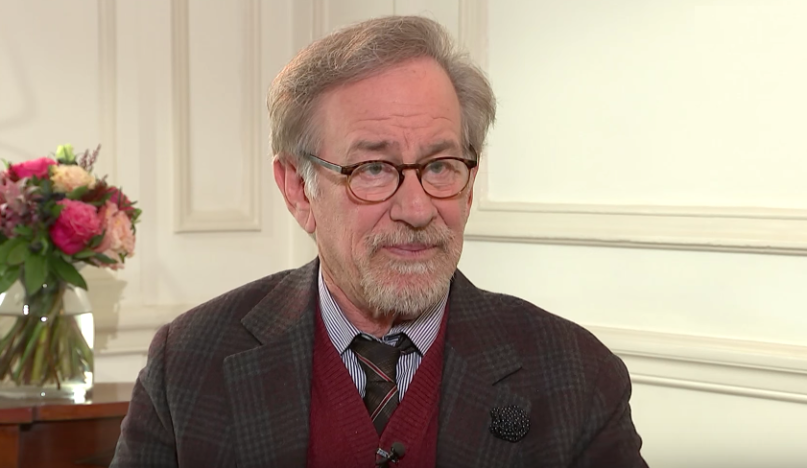 Steven Spielberg talks about Netflix and the Oscars

Netflix’s original films have been getting increasingly more acclaim as the streaming giant expands its reach. Movies like Mudbound and Ava DuVernay’s documentary 13th have received Academy Award nominations, and Bryan Fogel’s Icarus even took home the Best Documentary Feature Oscar this year. In Steven Spielberg’s mind, however, none of those features should have even received the Academy’s attention.

“Once you commit to a television format, you’re a TV movie. You certainly, if it’s a good show, deserve an Emmy, but not an Oscar,” Spielberg told ITV News. “I don’t believe films that are just given token qualifications in a couple of theaters for less than a week should qualify for the Academy Award nomination.”

The acclaimed director’s comments came in the context of a larger discussion about how streaming services are changing the way films are made and distributed. With studios focused on “branded, tentpole, guaranteed box office hits,” smaller pictures are starting to move towards streaming, which poses a “clear and present danger to filmgoers,” Spielberg said. He continued,

“Fewer and fewer filmmakers are going to struggle to raise money in order to compete in Sundance and possibly get one of the specialty labels to release their film theatrically publicly, and more of them are going to let the SVOD business finance their films. Maybe with the promise of a slight one-week theatrical window to qualify them for awards as a movie.”

Spielberg brings up a point that actually came into play during the 2017 Cannes Film Festival. Netflix made its debut at the event with two films — Bong Joon-ho’s Okja and Noah Baumbach’s The Meyerowitz Stories –a move which annoyed French film distributors. They disagreed with the fact that a film with no theatrical release plans in France could compete for the Palme d’Or prize. The festival sided with the distributors, creating a new rule that makes it so only films intended for theatrical release were allowed to compete.

Watch Spielberg’s interview below (the relevant portion begins at the 4:25 mark).