The group's first full-length album since 2010 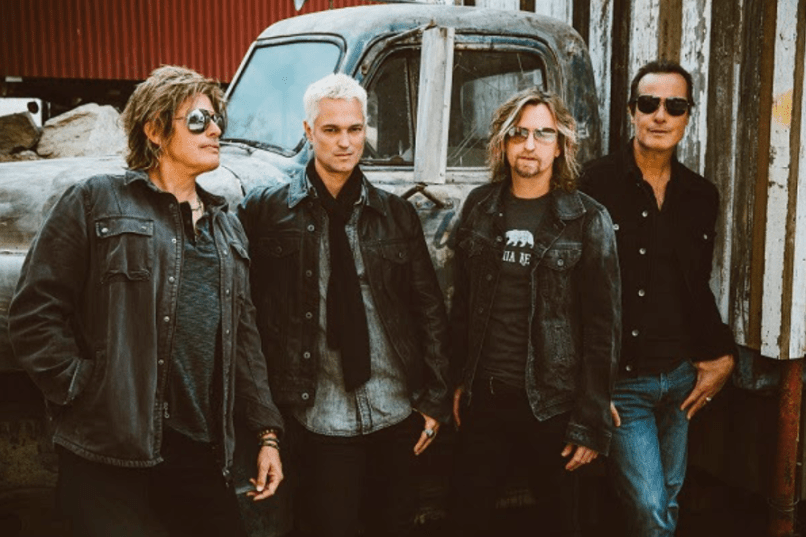 Stone Temple Pilots return today with their first new album in eight years. The self-titled record is available to stream below via Apple Music and Spotify.

Stone Temple Pilot serves as the band’s first release with new frontman Jeff Gutt. “We are thrilled about what lies ahead,” guitarist Dean DeLeo said of the LP in a previous statement. “The best way for us to honor our past is to keep making new music.” For context, Gutt is the third singer to assume fronting duties. Founding member Scott Weiland led the group from its formation in 1989 until 2013, when he was replaced by Linkin Park’s Chester Bennington. Weiland died in 2015 and Bennington passed away last summer.

The release spans 12 tracks and was previewed with “Meadow” and “Roll Me Under”, which was one of the initial songs written during their recording sessions.

To coincide with the album, STP are currently touring North America (also their first outing with Gutt). Of these shows, the band’s Robert DeLeo noted, “With so much time and experience gone by in life we feel compelled to dig back into a 30-year catalog and really try to reflect and choose what songs haven’t been performed live.”

“We want to give people who have come to see us in the past a chance to hear something they haven’t heard before at previous STP shows,” he continued. “We want to celebrate this time in our lives with our performances.” You can grab tickets to the tour here.