The latest track off the band's forthcoming debut album, Dance Music, due out in April 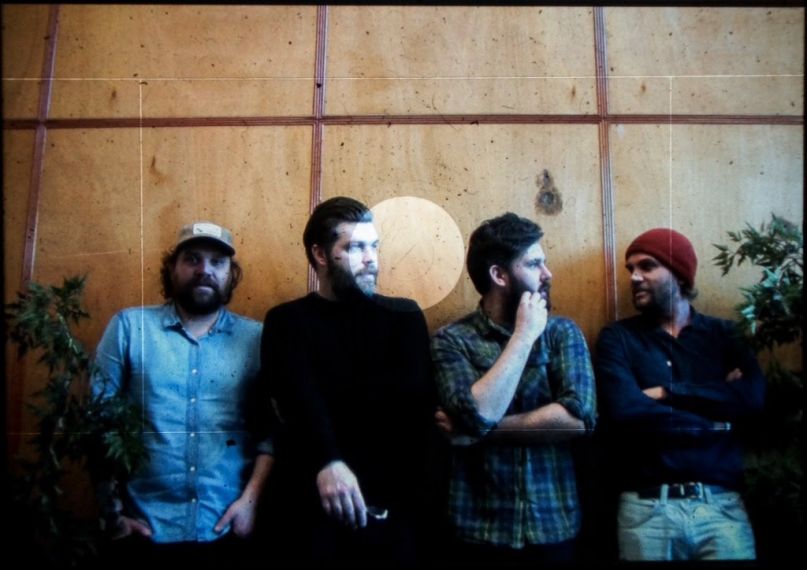 When Mastersystem—an intriguing new supergroup comprised of two sets of siblings from Frightened Rabbit, Editors, and Minor Victories—released their debut single, “Notes On A Life Not Quite Lived”, last month, the track resonated as a grittier, heavy take on the kind of work Scott Hutchinson’s routinely been putting out with Frightened Rabbit. With new single “The Enlightenment”, the band’s released what truly sounds like a mission statement.

Combative from the get-go, “The Enlightenment” all but buries Hutchinson’s yearning vocals beneath waves of distortion, relentless snare hits, and, eventually, squealing walls of noise. The song closes out in climactic fashion, with the cacophony looping in on itself as Hutchinson’s drown into the morass. See its grainy, cluttered video for the song below.