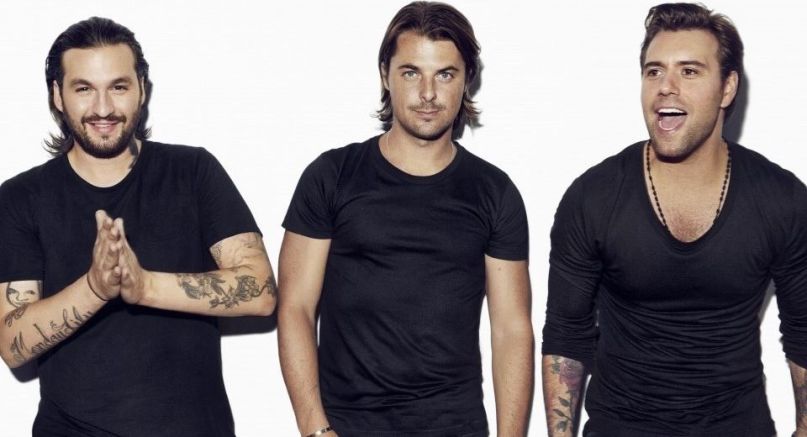 House music supergroup Swedish House Mafia reunited at Miami’s Ultra Music Festival for their first performance in five years. The trio of Axwell, Steve Angello, and Sebastian Ingrosso emerged on the festival’s main stage a little after 10:00 p.m. local time on Sunday night. They proceeded to play a 50-minute set that include popular tracks like “Miami 2 Ibiza”, “Save the World”, “Greyhound, and “One”. You can watch video of the full set below.

Last night’s performance came almost five years to the day of Swedish House Mafia’s farewell performance, which also took place at Ultra Music Festival. At the time, Angello said the group had decided to take a permanent hiatus “as we reached a point where we didn’t know what the next move would be.” It’s unclear what Swedish House Mafia have planned going forward, but it appears their Ultra performance was not a one-off. “This time, it’s for life,” Axwell proclaimed during the group’s set.

Previous Story
While the Getty’s Good: Why We Need Both FX’s Trust and All the Money in the World
Next Story
Nine Inch Nails announce Las Vegas concerts, their only North American dates of Summer 2018
Popular
More Stories
[fu-upload-form form_layout="media" title="Submit Your Photo"][input type="hidden" name="ugc" value="1"][/fu-upload-form]