A sequel to the band's 1990 remix compilation, Torn Down, which is also being reissued for Record Store Day 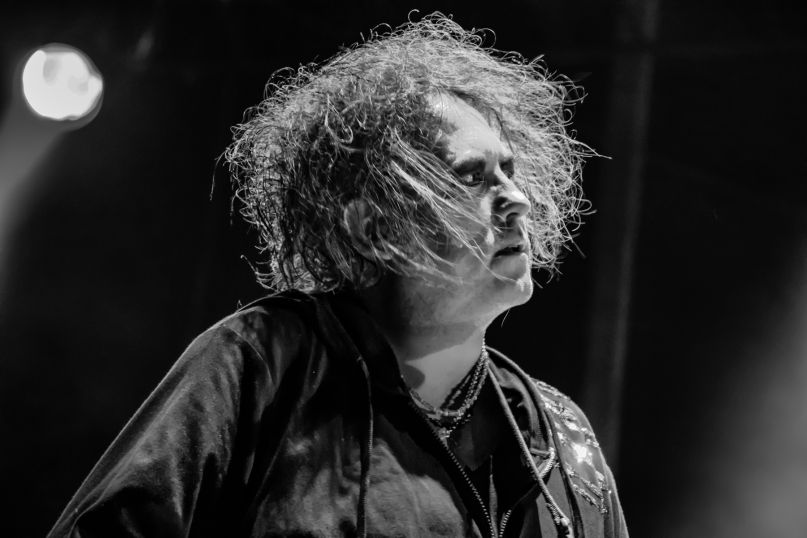 The full list of releases for Record Store Day 2018 has been revealed, and The Cure account for two of the highlights. On April 21st, the British alt rockers will deliver a pair of remix albums, one of which is entirely brand new.

Torn Down (Mixed Up Extras) is a new collection of 16 remixes from frontman Robert Smith. The double-LP includes reworkings of tracks such as “Three Imaginary Boys”, “Just One Kiss”, “Never Enough”, “The Drowning Man”, “Cut Here”, and more.

Torn Down serves as a sequel to The Cure’s other RSD release, a vinyl reissue of the band’s 1990 remix album, Mixed Up. Newly remastered just this year by Smith, the double-LP features tracks like “Lullaby”, “Close to Me”, “Pictures of You”, “Lovesong”, and “Why Can’t I Be You?”.

Both RSD releases will be pressed to picture disc and limited to 7,750 copies worldwide. Find the cover art and tracklisting for Torn Down (Mixed Up Extras) below.

Earlier today, Smith revealed the preliminary lineup for this summer’s Meltdown Festival, which he is curating. Confirmed acts include Nine Inch Nails, My Bloody Valentine, Manic Street Preachers, Placebo, and Mogwai, among others.

Torn Down (Mixed Up Extras) Artwork (with RSD watermark):