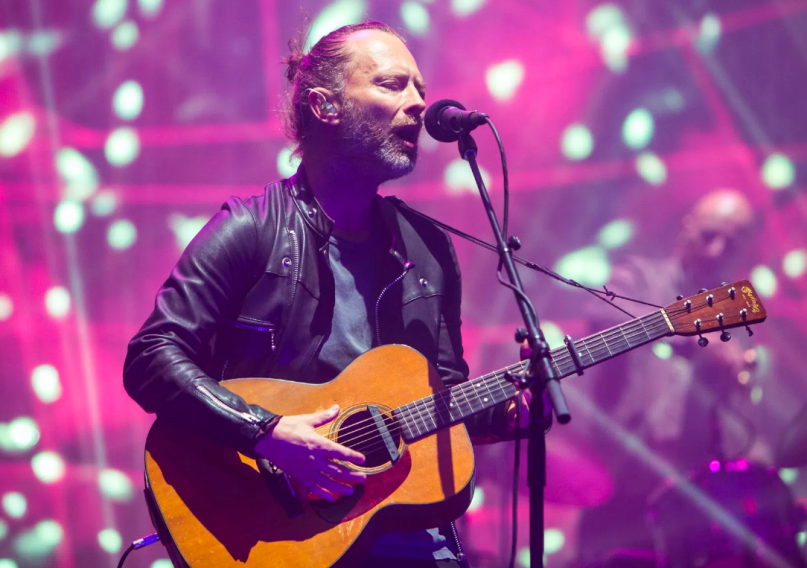 Radiohead are set to tour South and North America in the coming months. There’s a nice break between the legs in May and June, however, and Thom Yorke will be using the down time for his own solo tour.

The 17-date trek will be set solely in Europe, beginning May 28th in Florence, Italy. Yorke will hit all the typical hotspots — Berlin, Amsterdam, London, Paris, etc — before closing with a June 16th gig at Barcelona, Spain’s Sónar Festival. Joining him for the “completely live” shows will be Radiohead producer Nigel Godrich and audiovisual artist Tarik Barri, both of whom collaborate with Yorke in Atoms for Peace. Find his complete docket below.

Yorke played two solo dates back in December, during which he debuted new songs “I Am A Very Rude Person” and “Saturdays”. Watch footage of the former below.