Iwan Rheon (Game of Thrones), Daniel Webber (The Punisher), and Machine Gun Kelly also have roles in the film 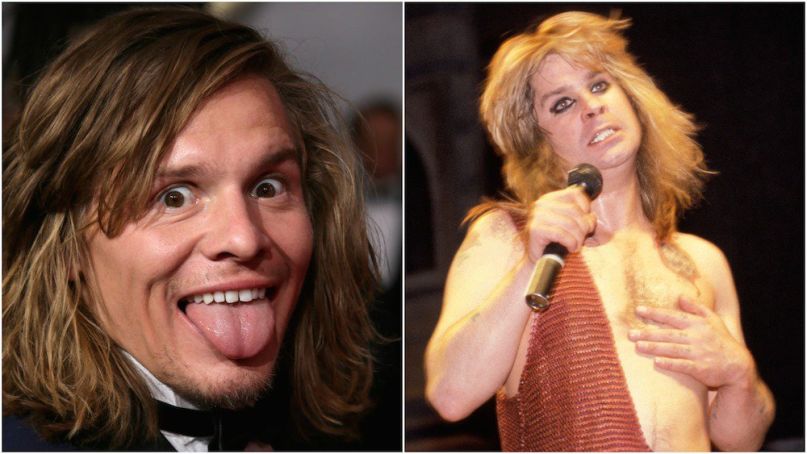 A Mötley Crüe biopic is in the works at Netflix. Entitled The Dirt, the film is based on the band’s best-selling memoir, The Dirt: Confessions of the World’s Most Notorious Rock Band.


One of the more integrals moments in the band’s history came in 1984 when they opened for Ozzy Osbourne. As such, the Black Sabbath frontman will appear in the film, portrayed by Tony Cavalero. The 35-year-old Cavalero, who looks eerily similar to a young Osbourne, is known for his role in the recent TV adaptation of School of Rock.

Production is set to begin next week in New Orleans and both Nikki Sixx and Tommy Lee are on hand to lend their guidance.