Tool are recording their new album in analog

"That's how we roll," writes guitarist Adam Jones in a new Instagram posting 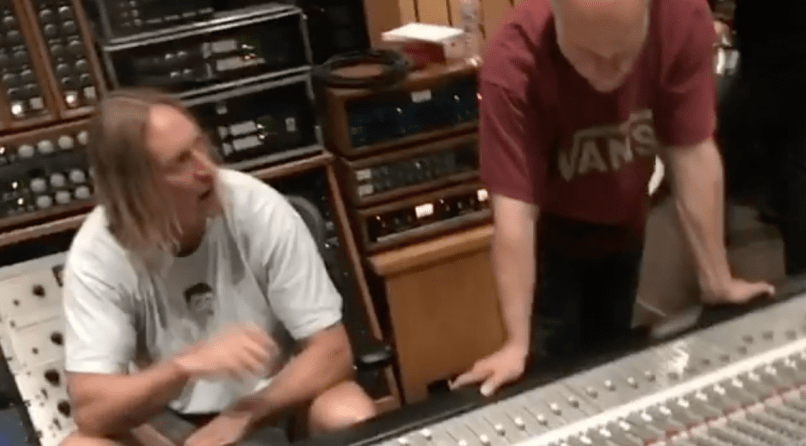 As they continue work on their long-awaited new studio album, Tool are keeping it old school. As revealed in a new Instagram post from guitarist Adam Jones, the band is recording its new album to tape in analog. An accompanying photo shows drummer Danny Carey behind the board with engineer “Evil Joe Barresi.”

Tool employed a similar analog process for their previous albums, tracking their instruments in analog and using Pro Tools for vocals and mixing. You can read a past interview with producer David Bottrill detailing Tool’s recording process for Lateralus here.

In a statement shared earlier this month, Tool confirmed that the recording of their new album was “about to begin in earnest.” The as-yet-untitled LP serves as the follow-up to 2006’s 10,000 Days.