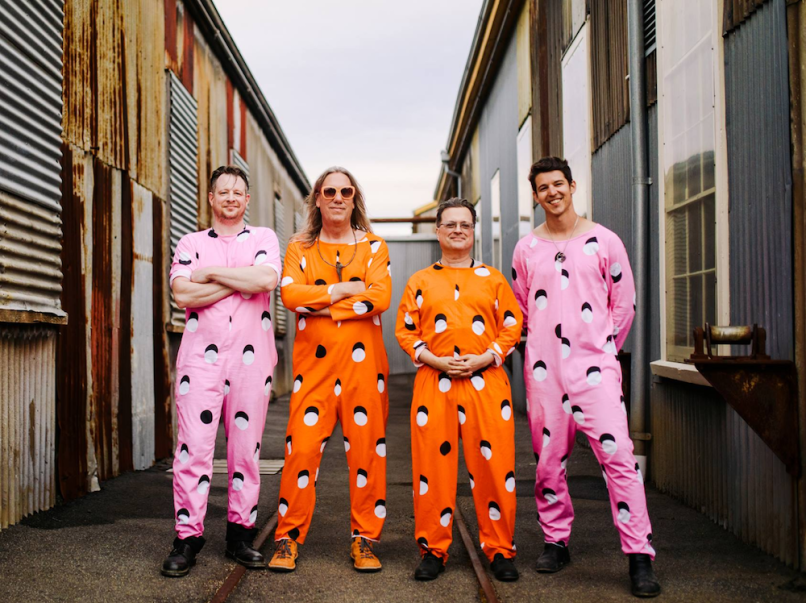 Violent Femmes will spend part of their summer playing shows across the US.

The reunited alt-rockers’ new tour dates span most of the month of June and feature stops in cities like Denver, Salt Lake City, Portland, and San Diego. An appearance at this year’s Arroyo Seco Weekend (alongside Jack White, Neil Young, and Robert Plant) in Pasadena, California is also on the itinerary.

These new headlining shows follow Violent Femmes’ 2017 live album, 2 Mics & the Truth: Unplugged & Unhinged in America, as well as 2016’s We Can Do Anything, their first full-length of original material in over a decade.

Find the full schedule down below, and grab tickets here.

Revisit We Can Do Anything single “Memory”: