"For the last several months, I’ve been studying and learning how to play the guitar so that I could debut it at the Apollo" 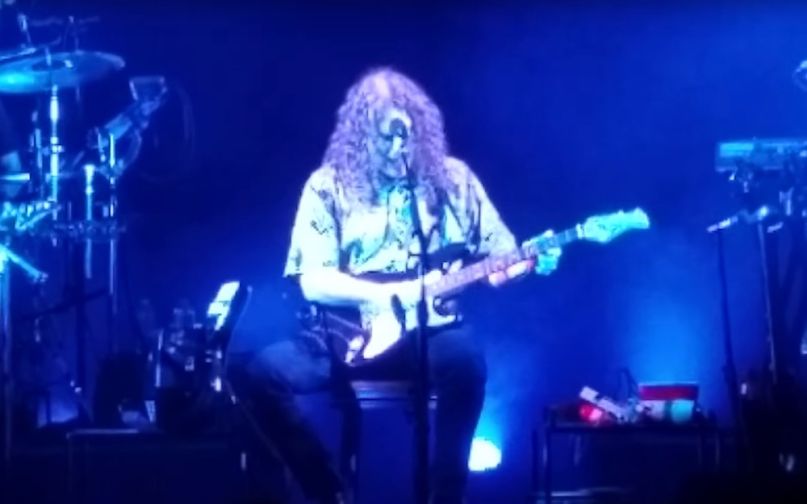 “Weird Al” Yankovic is currently on his “no frills” Ridiculously Self-Indulgent Ill-Advised Vanity Tour centering around his original songs, during which he’s featured a different cover song in each encore slot. The second show of his two-night stand at New York’s Apollo Theater this weekend was no different, as he covered Neil Young and Crazy Horse’s classic hit “Cinnamon Girl” while making his guitar-playing debut in front of a live audience.

For most of the performance, Yankovic kept the guitar slung over his shoulder before finally joining his band to shred one of the final notes of the song. Watch it below.

Touring aside, Yankovic has kept busy by releasing “The Hamilton Polka”, his contribution to Lin-Manuel Miranda’s monthly #HamilDrops series, and polka remixes of two Portugal. the Man tracks.