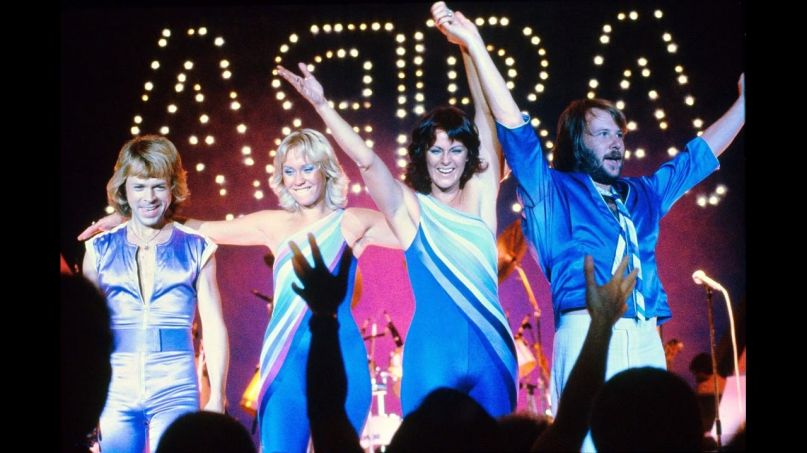 For the first time in 35 years, the founding members of ABBA have recorded new music together.

“We all four felt that, after some 35 years, it could be fun to join forces again and go into the recording studio,” the group announced said. “So we did. And it was like time had stood still and that we only had been away on a short holiday. An extremely joyful experience!”

The new music will be presented as part of ABBA’s forthcoming hologram tour. Simon Fuller, creator of American Idol and So You Think You Can Dance, has been working with the group to create an “artificial intelligence” version of ABBA. “We’re inspired by the limitless possibilities of what the future holds and are loving being a part of creating something new and dramatic here,” Andersson previously said of the project. “A time machine that captures the essence of who we were. And are.”

The digital versions of ABBA will make their debut on a TV broadcast during which they’ll also perform one of their new songs, “I Have Faith in You”. The special is set to air on NBC and BBC in December. Afterward, these “avatars” will embark on a world tour.