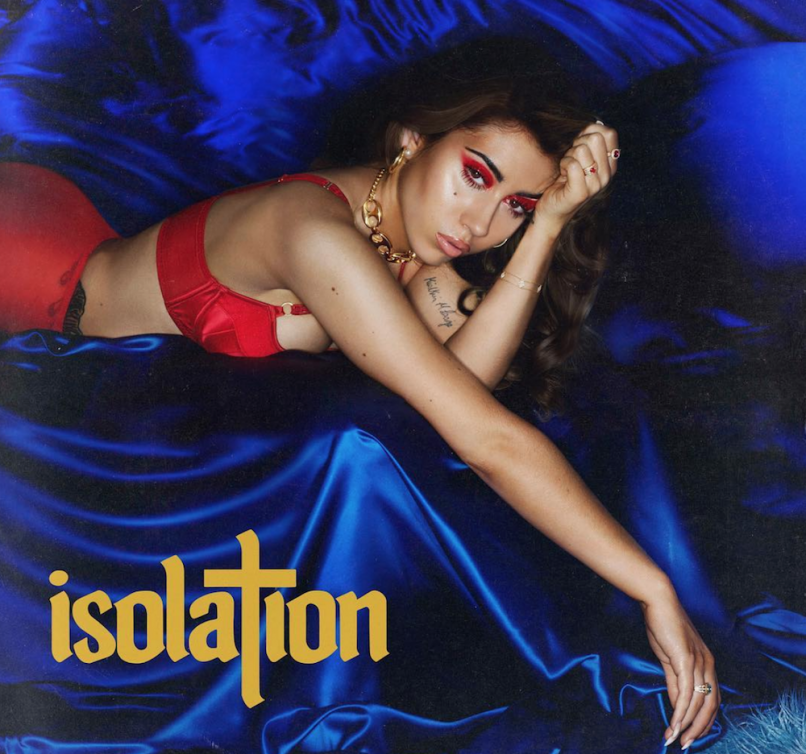 The Lowdown: Colombian-American singer Kali Uchis has been hovering outside the mainstream for the past several years, garnering comparisons to Amy Winehouse for her smoky voice and clever articulation of heavy themes. On her debut studio album, Isolation, Uchis proves she’s a one-of-a-kind powerhouse with all sorts of range. At 15 tracks and 46 minutes, Isolation is exactly what an album should be, and with it Uchis brings back the often undervalued art of album sequencing.

The Good: Each anthemic song feeds into a larger statement about Uchis and her unique musical world. Not a single track on Isolation is frivolous; they all possess emotional depth and speak to struggle, pain, or longing. On “Miami”, featuring rapper Bia, Uchis repeats the mantra “live fast and never die” and asks why she would be Kim if she could be Kanye. The song “Just a Stranger”, featuring Steve Lacey, takes a bouncy radio beat and pushes it into more complex territory, making for a warm, sexy neo-soul hit. Songs like “Dead to Me” and “Your Teeth in My Neck” are as shimmering as they are biting, with Uchis masterfully commanding her lilting voice, spinning delicious dark pop confections and making every inflection transfixing.

Midway through the album, “In My Dreams” makes brilliant use of Damon Albarn, pulsing with artificial freaky deaky ’80s cotton candy magic. It’s as if Uchis is the hero of a Rainbow Bright 8-bit arcade game that’s gone ever-so-slightly off the rails. On tracks like “Tomorrow”, “Coming Home”, and “Tyrant”, her dynamic, angelic voice delivers hard truths about a world with violence and strife, where people — especially girls — grow up fast and keep their hope in all sorts of ways. Hit single “After the Storm”, featuring a glorious Tyler, the Creator and the iconic Bootsy Collins, anchors the back end of the record. It’s propulsive and inspirational without registering as calculated, and it integrates a melange of musical styles effortlessly, creating something new and vital that still has strong roots.

The Bad: On an album with so many clear hits, some of the quieter songs, like the lovely interludes, can fade into the background a bit. And the metaphor that drives the melancholy song “Flight 22” feels less natural than much of the rest of the record.

The Verdict: Uchis builds off a classic foundation of soul, R&B, funk, and blues, bursting outward in dozens of innovative contemporary directions. On Isolation, she never sounds trapped in another era; she sounds free and inventive. And with nary a dud to be found among its 15 tracks, Isolation deserves a spot in the dance pop and neo-soul pantheons.

Essential Tracks: “Miami”, “Your Teeth in My Neck”, and “After the Storm”