The Voidz Successfully Embrace the Weird on Virtue 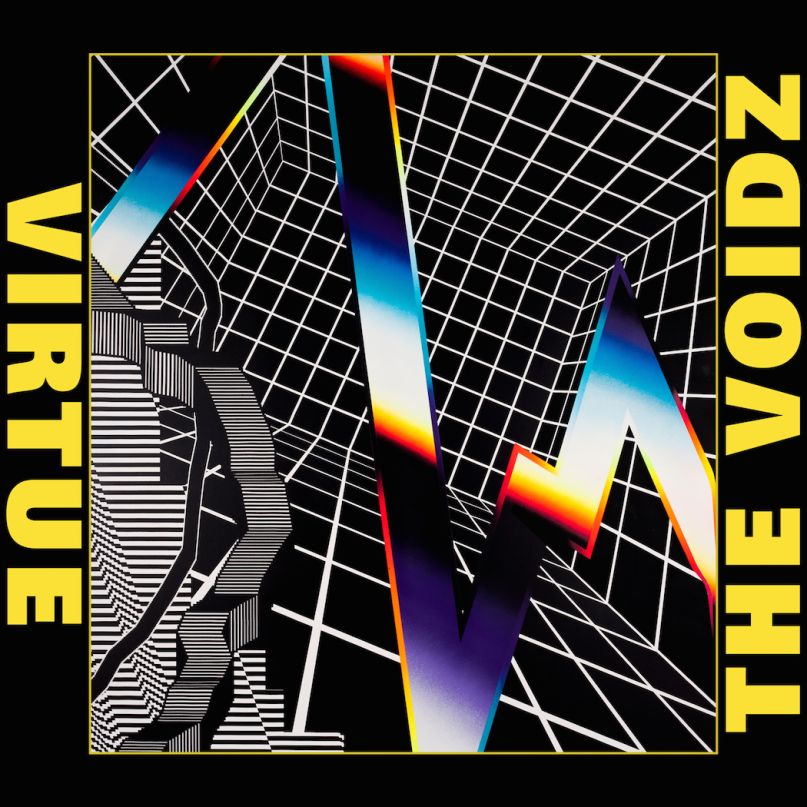 The Lowdown: Virtue continues the wild, unbidden sonic fracturing into mind-melting psychedelia and pop that Julian Casablancas has been following in his post-Strokes material. It’s described as the accessible record, but accessible doesn’t mean toned-down ambitions.

The Good: Casablancas offers more space and more trust to his band and the songs are rewarded for it. These are skilled players who know how to embroider simple pop melodies with interesting juxtapositional timbres, know how to trade off of each other, and are competent in a wide enough array of genres and instruments that there’s no shortage of sonic ideas. If the biggest fault of much of indie rock is a relatively unambitious set of ideas replicated over and over across every song on a record, Virtue is the opposite of that, embracing an Ariel Pink or modern-day Josh Homme sense of breadth and weirdness to bring otherwise simple songs to life.

The Bad: The length of the album — 15 tracks over the course of an hour — combined with the breadth of the material can make for a taxing listen. Likewise, while the experimentalism offers an invigorating listen, not all experiments precisely hit the mark. The two issues, in the wrong frame of mind, can compound and make the album tiresome rather than exciting.

The Verdict: Virtue delivers a bracing set of experiments and amounts to the most interesting record of Casablancas’ career. The band is allowed more room compared to Tyranny and the quality of the material is benefited from this, sprouting into hoary, genre-bending but ultimately tuneful psychedelic pop and rock music. There are flaws that drag the record as a full set of songs, and it’s hard not to miss the 11-minute psychedelic workout featured on their previous record; hopefully the confidence gained by this record encourages them to dive even further on the next.