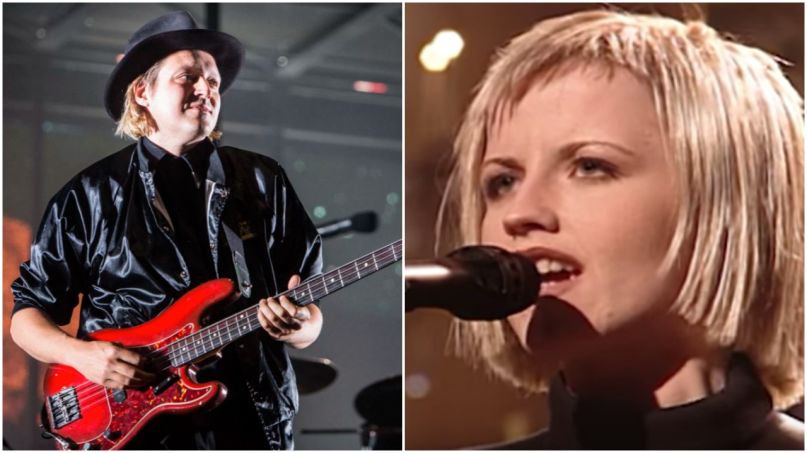 Last night, Arcade Fire took the stage at Dublin’s 3Arena, where they paid tribute to Dolores O’Riordan, the Irish singer of The Cranberries who passed away earlier this year.

In fan-shot footage, the band covers transcendent Cranberries single “Linger” before transitioning into a version of “Everything Now” and, eventually, the soaring opening vocals of “Wake Up”. Watch it below.


The Cranberries are currently prepping their final album with O’Riordan, who recorded her vocals prior to her passing, as well as a 25th edition of the band’s 1993 debut, Everybody Else Is Doing It, So Why Can’t We?.

Arcade Fire, meanwhile, recently won the International Achievement Award for “exemplary success on a global scale” at this year’s Juno Awards. Last night’s show marked the first on a long string of European and North American dates. See their full itinerary below, and grab tickets here.