The new track was just debuted on Fallon 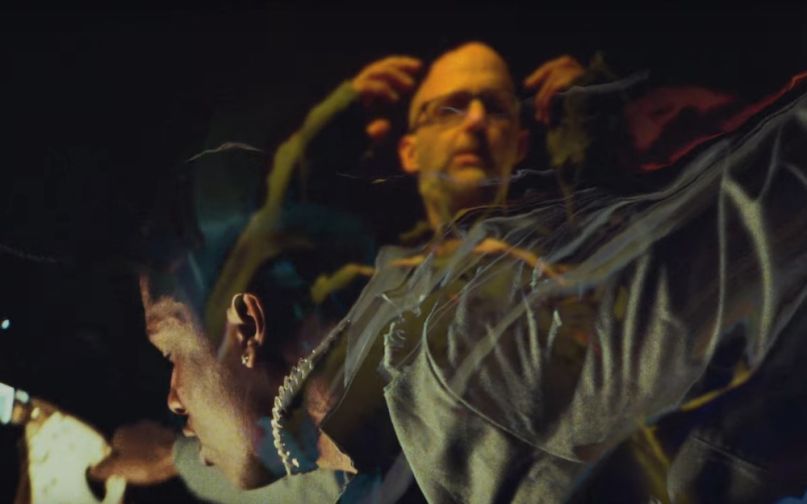 Last night, ASAP Rocky released a new song, “ASAP Forever”, which he subsequently debuted on Fallon. Now, the ASAP Mob leader has shared the music video for the Moby-sampling track.

Directed by Dexter Navy, the visual moves at a dizzying pace as it follows the Harlem MC throughout New York. For most of the clip, Rocky posts up with his crew until the song reaches its outro. At that point, the video gets even trippier as an image of Moby is spliced in while Khloe Anna’s vocals play in the background. Check it out below.

Rocky also debuted a new song on Fallon titled “Distorted Records”. Recently, he has shared an array of new material including “Above”,“5IVE $TARS”, “Money Bags Freestyle”, “Cocky” featuring Gucci Mane and 21 Savage, and “Bad Company”. The tracks are seemingly a prelude to his mysterious project, Testing, which is supposedly “coming soon.” Whatever the album’s title may be, it would be Rocky’s follow-up to 2015’s At.Long.Last.ASAP.