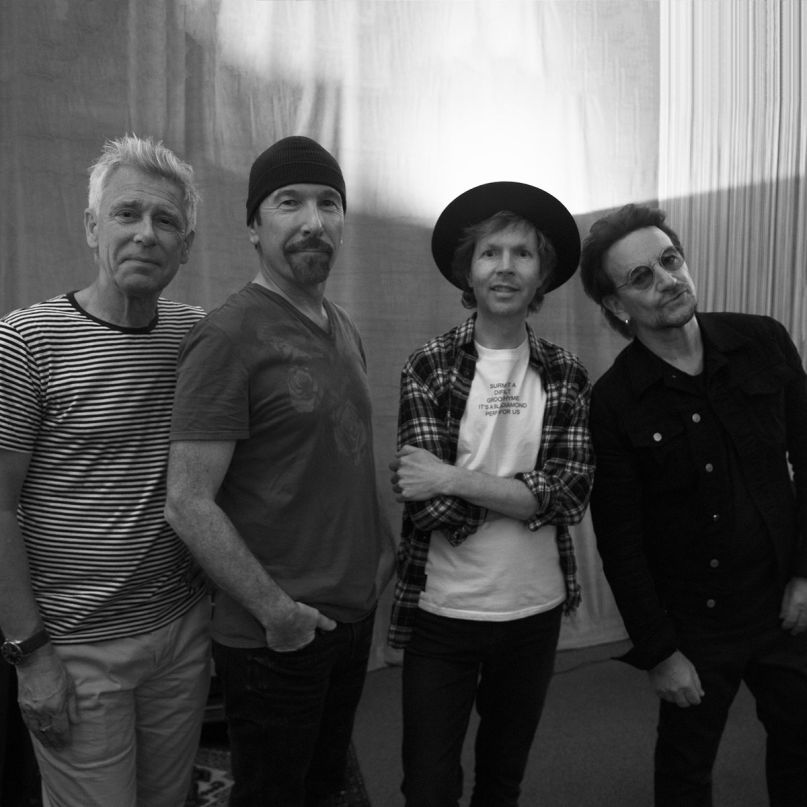 Beck served as the opening act on U2’s 30th anniversary Joshua Tree tour last September. The two acts have apparently continued their friendship, as today Beck has shared a remix of U2’s “Lights of Home”.

The original Songs of Experience track was all bluesy rock, but in the hands of Beck becomes much more spacey and expansive in an anthemic, fill-up-an-arena sort of way. SPIN hit the nail on the head, writing, “Beck remixed a U2 song that kind of sounds kind of like Beck and just made it sound more like U2.” Bono & co. ought to send Beck a fruit basket or something as a token of thanks.

Take a listen to the remix, which has been re-dubbed “Lights of Home (Free Yourself)” below.

Beck’s last album was Colors from 2017. He recently was joined onstage by the surviving members of The Heartbreakers, and is set to play alongside Jenny Lewis this fall.