Broad City’s upcoming fifth season will be its last 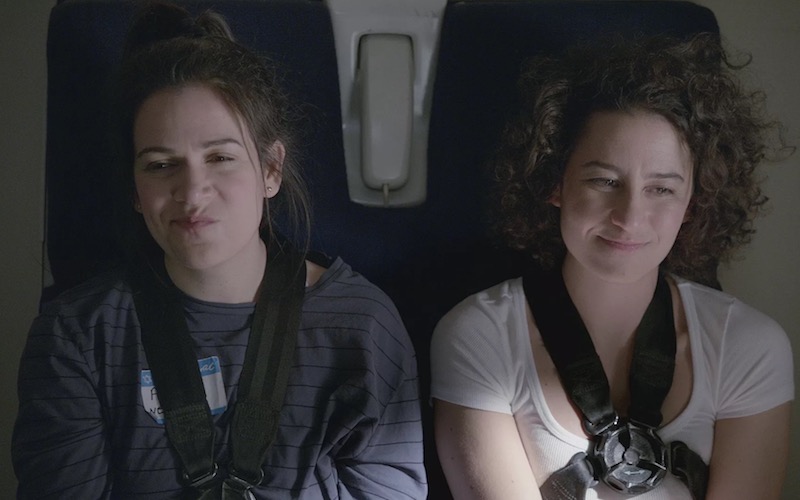 Abbi Jacobson and Ilana Glazer have announced the upcoming fifth season of Broad City will be the show’s last, according to The Hollywood Reporter. Fans of the comedic duo need not fret, however, as they already have three projects in development for Comedy Central as part of a newly signed first-look deal with parent company Viacom.

“Broad City has been our baby and first love for almost 10 years, since we started as a web series,” Jacobson and Glazer said in a joint statement. “It’s been a phenomenal experience, and we’ve put ourselves into it completely. Broad City’s always had a spontaneous pace and feeling, and ending after season five honors that spirit. We are very excited to bring new voices and points of view to Comedy Central and continue our collaboration together in new ways.”

In an interview with THR, Comedy Central president Kent Alterman added that ending the show was ultimately Jacobson and Glazer’s decision. “Abbi and Ilana are smart about not wanting to overstretch it beyond plausibility,” he said. “They’re telling a particular story about post-college era in New York. It’s an organic conclusion to the journey that they’ve been on.”

Of the three currently in-development comedies, Jacobson and Glazer are executive producing the animated comedy Mall Town USA and Young Professionals, inspired by scriptwriter David Litt’s experience as one of the youngest White House speechwriters in history. Glazer will executive produce Platinum Status, written by and starring her brother, Eliot Glazer.

Although none of the shows are written by or star either Jacobson or Glazer, both women are currently juggling film careers and other projects. Jacobson voiced Nya in last year’s Lego Ninjago Movie and stars in the Netflix drama 6 Balloons, while Glazer starred in the 2017 comedy Rough Night.

The final season of Broad City will air in early 2019.