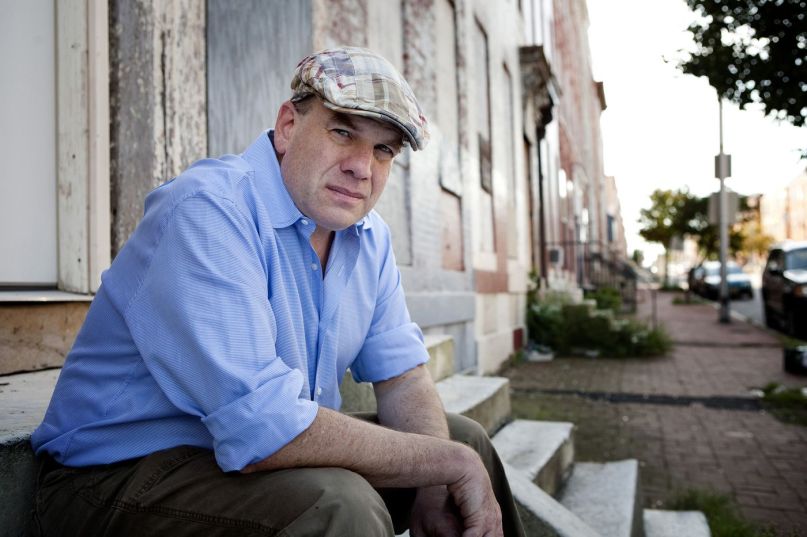 David Simon, creator of The Wire and The Deuce

David Simon, creator of The Wire and The Deuce, is in the early stages of preparing a new drama series, and he’s bringing some familiar faces along with him. Crime novelists George Pelecanos and Dennis Lehane, both of whom wrote with Simon on The Wire, are joining him as writers on the new project.

Called A Dry Run, the series will follow members of the Abraham Lincoln Battalion who came to Spain from the U.S. to fight fascism during the Spanish Civil War, per Variety. The U.S. soldiers were part of the International Brigade that arrived in Spain 1937 and engaged in a landmark battle in the Jarama Valley before departing in 1939. As of now, the project is being conceived as a six-hour miniseries in the vein of Simon’s 2015 drama Show Me a Hero.

(Ranking: Every Season of The Wire from Worst to Best)

The show offers a “compelling and tragic narrative,” Simon said of the project, noting that the “Spanish struggle against fascism and the misuse of capitalism as a bulwark to totalitarianism” represent “the preeminent political narrative of the 20th century and of our time still.”

“[The] events of 1936 to 1939 made clear that capitalism – while it may be an elemental tool for generating mass wealth – offers no moral answer to how people can live or how societies thrive,” he added. For Simon, “when the Spanish Republic was threatened, capitalism chose tyranny. So the better men who could not abide that choice came to Spain [to fight]. Today, that same choice confronts us again.”

(HBO’s The Deuce Reminds Us of TV’s True Potential)

Simon has created a script outline and he and Mediapro are currently looking for the funds to make the project happen.