Plus, check out a new version of his 2015 single "Ultimate" featuring Juicy J 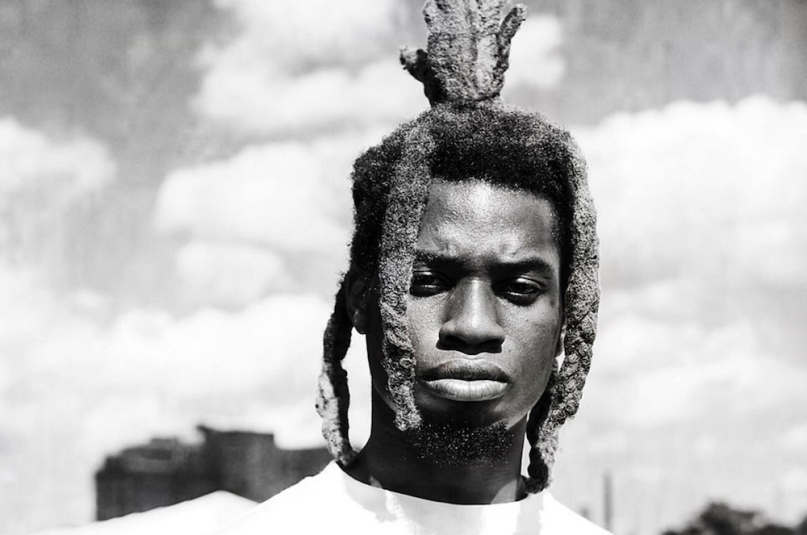 “Pockets too big, they sumo,” Curry raps, his boastful lines soundtracked by a barrage of unrelenting beats. “Tell me who the hottest motherfucker that you know.” The track, which also manages to sneak in references to Chad Hugo of N.E.R.D. and former NBA star Shaquille O’Neal, was helmed by Charlie Heat, the GOOD Music associate known for his work on Kanye West’s The Life of Pablo.

Hear it below, or via Apple Music.

In an interview with Beats 1’s Zane Lowe, Curry said that he’s been making steady progress on Taboo. Vocals have already been recorded and the LP is entering the post-production stage. His last full-length was 2016’s Imperial.

Additionally, in celebration of his 2015 single “Ultimate” being certified “Gold”, Curry has shared a new version of the track featuring a verse from Juicy J. It comes with a new anime-inspired music video from Mike Piscitelli, which can be seen over on Apple Music.

Curry is currently wrapping up a tour with ASAP Ferg, and the two recently dropped a collaborative song titled “Kristi Yamagucci”.