Frank Zappa: From Freak Out! to Fillmore East

Unfamiliar with Zappa's bizarre take on American life? Discography will make you a certified expert 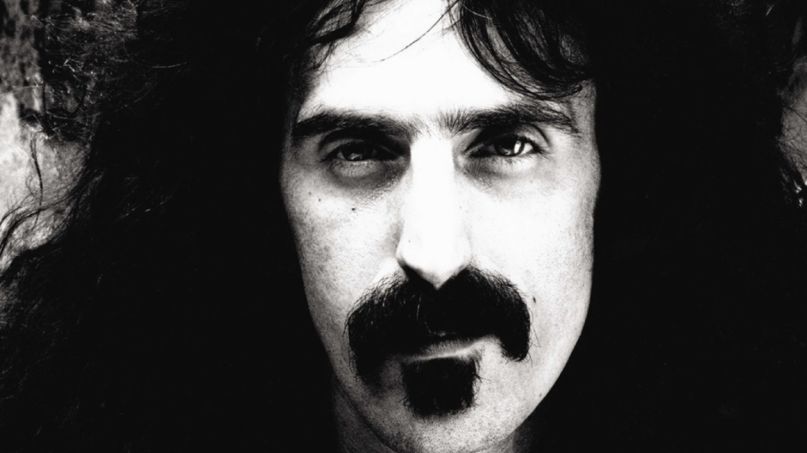 Join cult indie-pop songwriter Marc With a C as he chronicles a legendary artist’s catalogue album by album. With Discography, you’ll walk in a novice, and come out well-informed and with a new favorite record or two. And if you’re a longtime fan, we’ll go deep enough that you’ll be brimming with new factoids and perspectives.

For this maiden voyage, Marc takes on Frank Zappa.

Zappa is one of the most revered American musicians of all-time, and with 100+ records to his name, one of the most impenetrable. What’s more, Zappa claimed that all of the 63 or so albums released in his lifetime can be listened to end-to-end to create one gigantic song. Can that possibly be true?

We’re going to find out as over this six-part, weekly podcast event Marc travels from 1966’s Freak Out! to 1994’s Civilization Phase III, offering up the world’s first review of Frank Zappa’s career-spanning song.

If you’re unfamiliar with Zappa’s rather bizarre take on American life, these episodes will allow you to walk away a certified expert. We’ll be covering a multitude of artists and genres on this show, but his catalog might just be the most timely one we could’ve picked to kick things off. Now, more than ever, the virtues and values of Zappa need to be extolled. Now, more than ever, it’s time to Freak Out.