Frank Zappa: From Studio Tan to The Perfect Stranger

In this episode we're getting into the most NSFW territory we can possibly offer while we dig through what Zappa called the "ugly" albums. But also a bonafide hit single? Like, omigod! 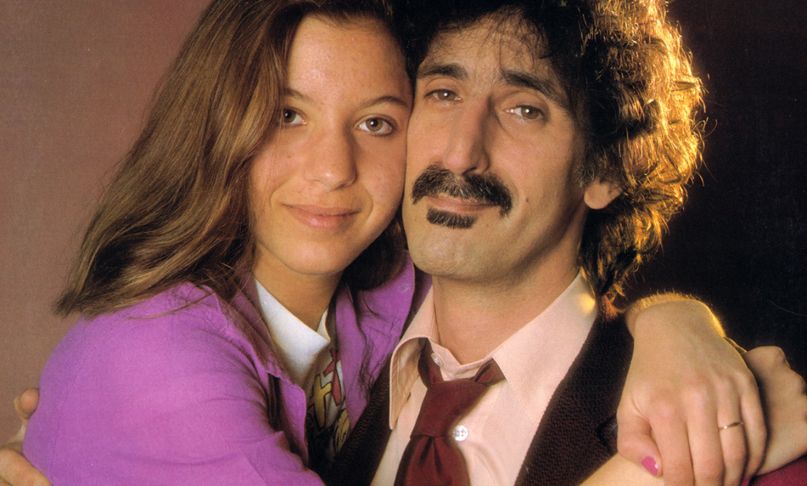 Discography host Marc With a C continues his voyage of listening to the entirety of Frank Zappa’s catalogue, putting those albums together as a “the big song” that Zappa alluded to in numerous interviews.

In this episode we’re getting into the most NSFW territory we can possibly offer while we dig through what Zappa called the “ugly” albums. But, in addition to that, we’re exploring some serious orchestral stuff, Zappa’s first foray into Synclavier territory, and… a bonafide hit single featuring his daughter, Moon Unit? Like, omigod!

Walk in uninitiated, leave with the ability to hold your own at parties where those same two guys insist on speaking in only Zappa quotes. You know the ones. A cow don’t make ham.