Pixar's favorite toys will embark on their latest adventure next summer 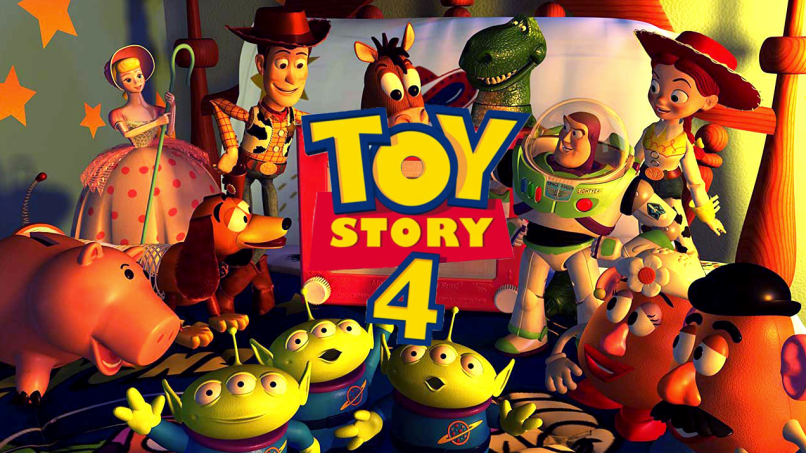 Pixar may not be the surefire powerhouse it once was (seriously, does anyone even remember The Good Dinosaur?), but there’s still always an air of excitement around Disney’s computer animation studio’s every release. Right now, much of that anticipation is geared towards June 15th’s The Incredibles 2, but the studio’s already turning towards next summer as they’ve revealed the release date for Toy Story 4.

(Read: Ranking: Every Pixar Movie From Worst to Best)

The July 2019 release gives filmmakers a little over a year to complete a film that recently confronted some controversy. Pixar head John Lasseter took a six month leave of absence beginning in January following sexual misconduct allegations. That also meant he had to step back from directing Toy Story 4 (he previously helmed the original and second films), after which he was replaced by Josh Cooley (voice actor and writer of Inside Out). Around the same time, screenwriters Rashida Jones and Will McCormack left the project, citing “creative and, more importantly, philosophical differences.” In a statement, they noted that Pixar fosters “a culture where women and people of color do not have an equal creative voice.”