The actor, comedian, and rapper will show off his many talents 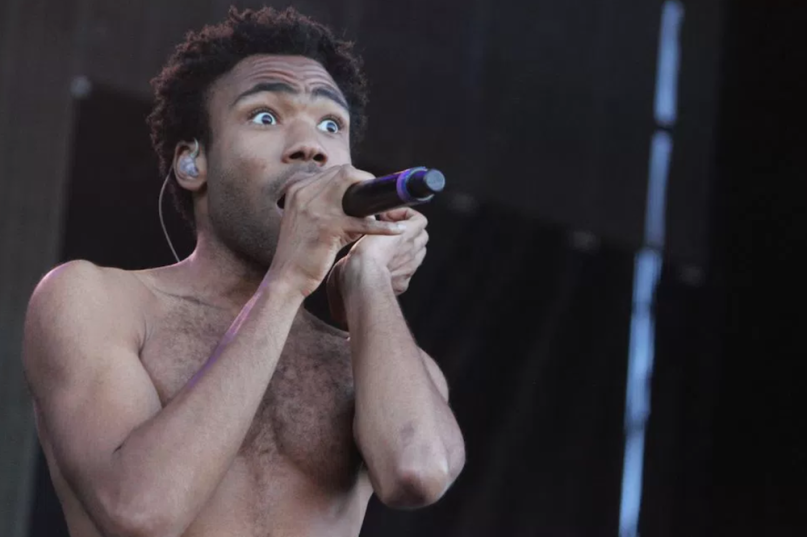 Donald Glover is an ambidextrous talent whose as celebrated as an actor and comedian as he is a musician. Come next month, the full spectrum of Glover’s talents will be on display when he serves as both host and musical guest for the May 5th episode of Saturday Night Live.

During his time as a writer on 30 Rock, Glover auditioned to play Barack Obama on SNL. The role ended up going to fellow polymath Fred Armisen, but the snubbing did little to derail Glover’s meteoric career trajectory. The second season of Glover’s Atlanta is enjoying universal acclaim, and though his Deadpool series got scrapped, he’s also gearing up for high-profile roles in Disney’s Han Solo origin film and live-action remake of The Lion King. And if that weren’t enough, he’s got a massive arena tour lined up as his hip-hop alter ego, Childish Gambino, with new music also said to be in the cards.