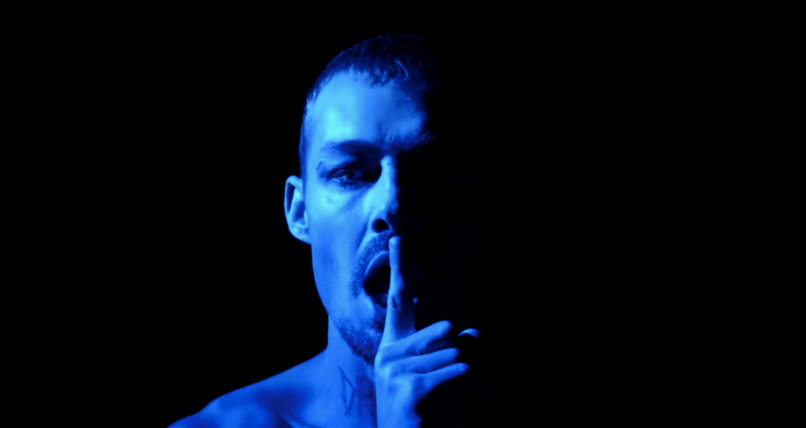 In advance of their live debut tonight at Coachella, DREAMS, the new collaborative project from former Silverchair frontman Daniel Johns and Empire of the Sun’s Luke Steele, have released a brand new song, the spastic, danceable “Silence”.

The follow-up to the outfit’s debut single “No One Defeats Us”, “Silence” is both darker and more manic than its predecessor. It also highlights Johns’ lithe vocals, which croon over rubbery beats and flashes of static before a glitchy chorus turns them inside out.

“‘Silence’ is a song which came to us after the Charlottesville riots. It broke our hearts to see the violence and hatred that occurred. We wanted this song to elevate the people, let their voices be heard, inspire them with courage and bravery,” Steele said of the track in a press release.

The song’s accompanying clip is a kinetic fever dream, a wash of color and movement that mirrors the song’s offbeat energy. View it below, and check out their debut set tonight via Coachella’s webcast.