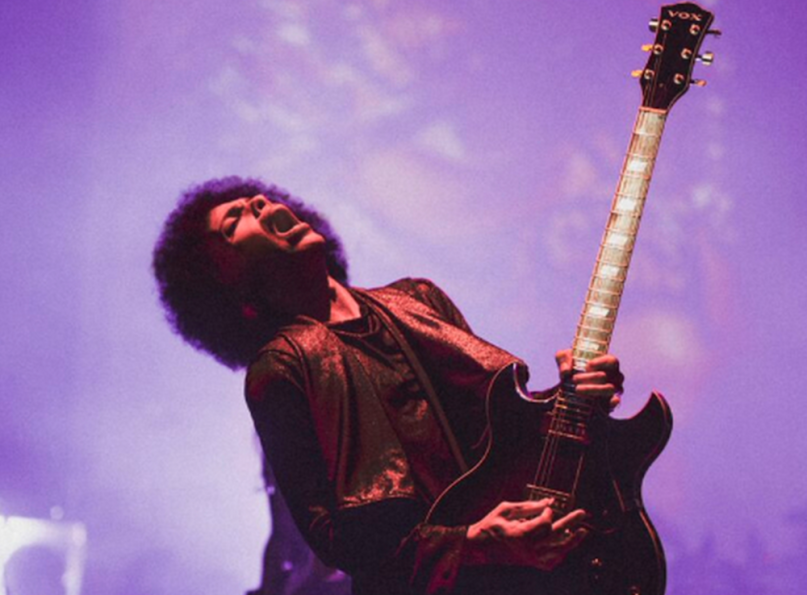 Prior to his tragic passing, Prince was working on his memoir. It was to be called The Beautiful One and promised to take readers on an “unconventional and poetic journey through his life and creative work” beginning with his earliest childhood memories through his iconic Super Bowl Halftime performance in 2007.

At the time of his death in April 2016, Prince had only submitted 50 handwritten pages, but his publisher still intends to release the book later this year, according to Variety.

Speaking on Variety’s podcast Strictly Business, literary agent Esther Newberg said the book will likely be published in time for the holiday season and may include “reproductions of Prince’s longhand notes.” For the project, Prince worked with author Dan Piepenbring of The New Yorker.

Below, revisit our Masterpiece Reviews video on Prince’s Purple Rain: