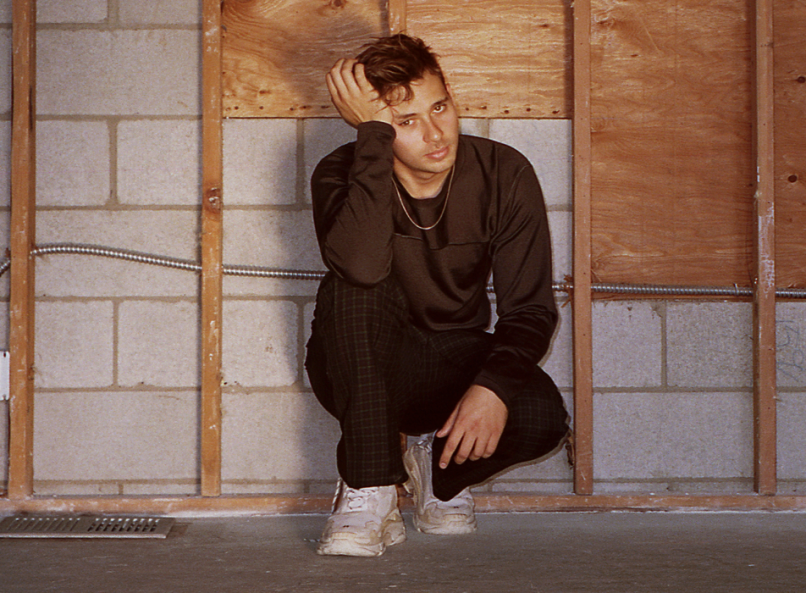 Flume: When Everything Was New

Apple Music has released a pair of new documentaries that look at the rise of Australia’s most prominent electronic exports, Flume and his label, Future Classic. Both docs were directed by Nicholas Wrathall and are available to watch now.

Flume: When Everything Was New follows the story of Harley Edward Streten from his days a teenage bedroom producer through his ascent to Grammy-winning electronic sensation. Wrathall gives fans unparalleled access to Flume as he discusses the creation of his 2013 chart-topping self-titled debut and its 2016 follow-up, Skin. You’ll also hear stories about collaborating with the likes of Vince Staples and Kučka on “Smoke and Retribution” and Kai on the hit “Never Be Like You”.

Meanwhile, Sleepless: The Story of Future Classic details the history of the little label Flume calls home. The doc recounts how a DIY collective grew into an international powerhouse working with artists like Sophie, Nick Murphy, Flight Facilities, and others.

Head here to watch both films, and check out a trailer for When Everything Was New below.