Take a listen to the atmospheric lead single, "Lotus" 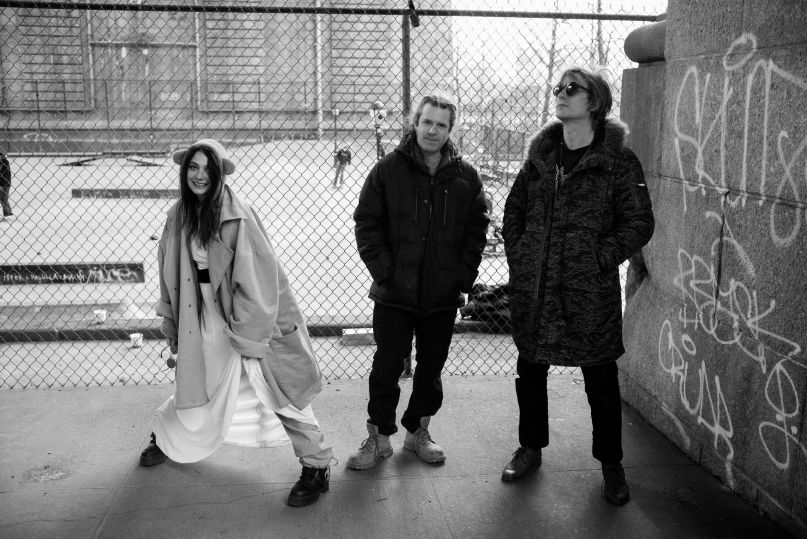 The album was produced by founding member Brian DeGraw and recorded in myriad New York studios and art spaces. Additional production and mixing was provided by Jorge Elbrecht, and drummer Ryan Sawyer was folded into the recording process after meeting the band through the Boredoms’ BOADRUM project. A press statement describes the album as “an intoxicating mix of shoegaze and electronic ambience, all held together by Lizzi Bougatsos and her otherworldly vocal.” Pre-order it here.

Bougatsos’ crystalline vocals are certainly the anchor of lead single “Lotus”, a chill track awash in stoned synths that rile themselves up into a chaotic swirl of viscous ambience by song’s end. Hear it below:

In the meantime, check out Kazuashita‘s artwork and tracklist below.