Donald Trump's daughter, Ivanka, is featured on the EP's artwork 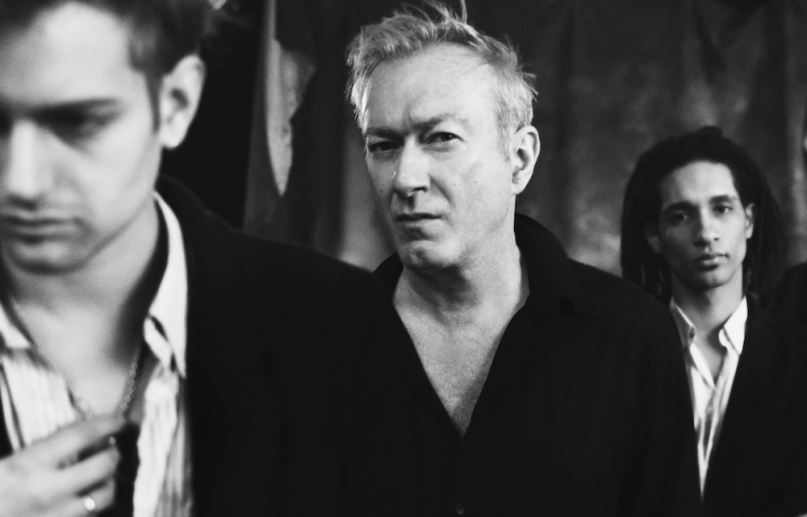 Gang of Four are planning to drop a new studio album this summer, their first since 2015’s What Happens Next. As a lead-up to the full-length release, the post-punk veterans will issue an EP comprised of three all-new songs and one remix.

The forthcoming EP is dubbed Complicit and due to arrive April 20th. It was produced by the group’s own founding member Andy Gill with assistance from Ben Hillier (Depeche Mode) and Ross Orton (Arctic Monkeys). As both the title and artwork (seen below) suggest, this new collection sees Gang of Four commenting on Donald Trump’s sad excuse for a presidency. The English outfit also touch on today’s capitalist society and the role of media and truth.

As an early preview of the EP, Gang of Four have shared the opening track, “Lucky”, which addresses the volatile nature of stock market trading. In a statement, Gill explained further:

“This track itself is a product of chance. I’d been watching a serious debate on one of those financial news channels – six white men in suits arguing about the stock markets – and it set me thinking about how limited luck can be. A lot of trading is anyway now done by algorithms to try to eliminate the element of chance, but luck isn’t capable of fundamentally changing the system. Even if you believe market crashes are the result of bad luck rather than layer upon layer of human and machine error, the system shudders, restarts and goes on as before.”