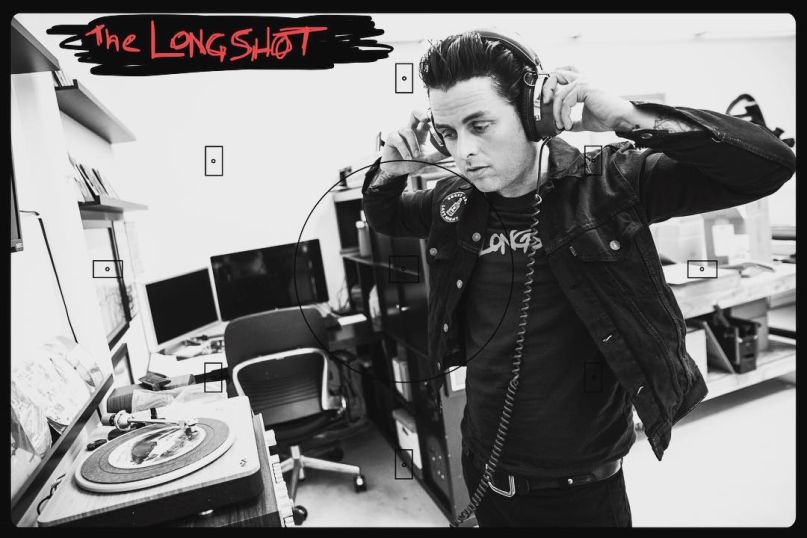 Green Day frontman Billie Armstrong has himself a new band called The Longshot. Their self-titled debut EP was quietly released on digital music services last night, and can be streamed in full below. Spanning three tracks, it contains songs titled “Taxi Driver”, “Love Is For Losers”, and “Chasing A Ghost”.

The EP serves as a precursor to a full-length album called Love Is For Losers, which is “coming eventually sooner or later. Probably sooner,” according to the band’s Instagram page.

Aside from Armstrong’s own participation, little is known about the band’s composition. There’s some speculation that Armstrong’s son, Joey, plays drums on the EP, which he insinuated in an Instagram posting. Stay tuned for more details as we have them.