Crowd-funded effort is due out February 2019 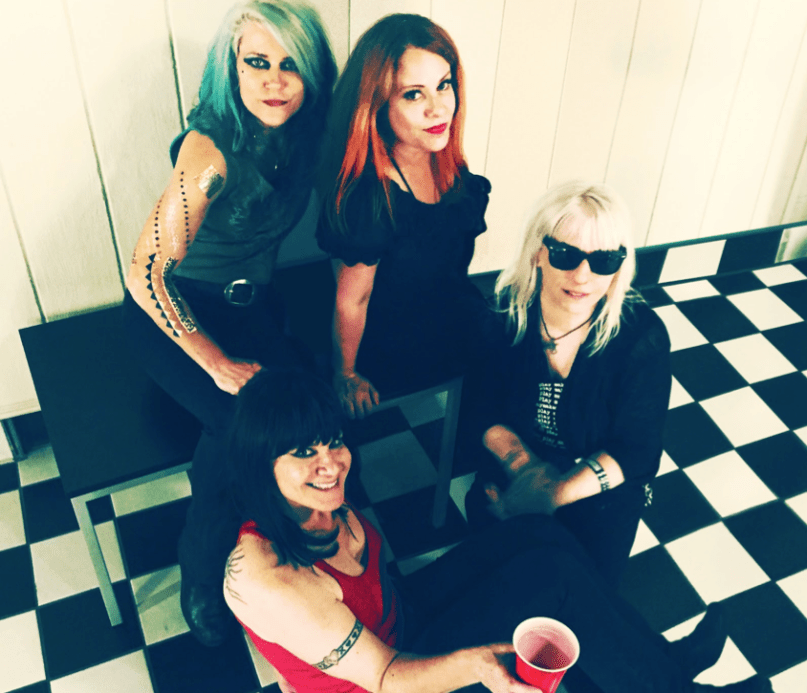 Last summer saw grunge outfit L7 release their first new song in 18 years, an anti-Trump anthem called “Dispatch from Mar-a-Lago”. They then followed it up with “I Came Back To Bitch” back in February along with the promise of more new music to come. Now, the band, which reunited its core lineup back in 2015, has announced its first new album in 20 years. Untitled as of now, the album is slated for a February 2019 release.

The long wait may have something to do with securing funding for the effort. L7 has started a PledgeMusic campaign where you can pre-order the in-the-works album. Early pledgers get access to rewards that include singer Donita Sparks’ personal recording microphone, a signed turntable used in 1994’s “Andres” video, and plenty of vinyl. Find a trailer for the new album below.

Tomorrow, L7 kick off an international tour that finds the band hopping from the East Coast and Midwest to countries like Spain, France, and Switzerland. See the full tour itinerary below.