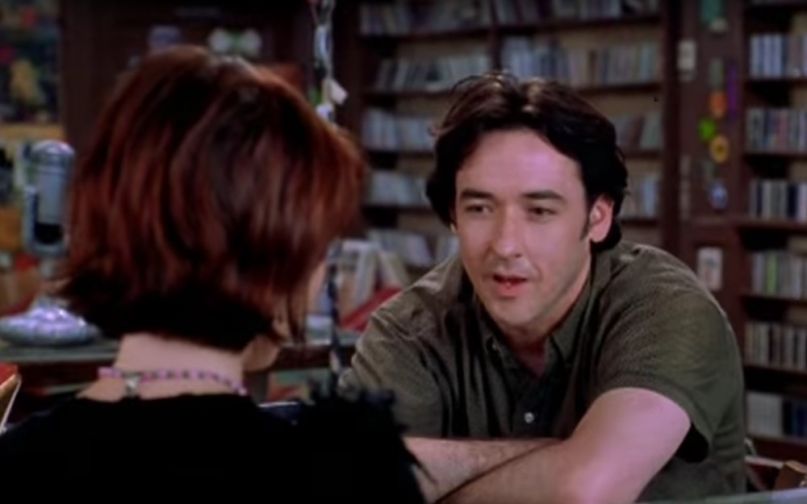 It looks like a High Fidelity TV series is in the works. According to Deadline, Disney is in the early stages of development for the show, which will put a twist on the 2000 film by featuring a woman as the lead. The series, which is described as a departure from Nick Hornby’s original source material and the movie, is reportedly destined for the company’s upcoming streaming service.

(Read: The Top 5 Things We Learned from High Fidelity)

Written by Veronica West and Sarah Kucserka (Bull, Ugly Betty), the High Fidelity TV show centers around a female record store owner who speaks directly to the camera as she chronicles past relationships. Described as an “optimistic-in-tone mixtape/diary rom-com,” the series will be PG-13 to stay consistent with Disney’s family-friendly brand. The original film was rated R.

As The Playlist points out, High Fidelity is the first major project for the streaming service which doesn’t fall into the superhero, kids, or sci-fi genres. Previously announced series include a Star Wars spin-off and shows based on Monsters Inc. and High School Musical. The platform is scheduled to launch next year.

The 2000 High Fidelity film was based on Nick Hornby’s 1995 novel of the same name and starred John Cusack as Rob Gordon, a music store owner who decides to seek out his ex-girlfriends to improve his understanding of women. Co-stars in the movie included Jack Black, Lisa Bonet, Joan Cusack, and Sara Gilbert.

Revisit it through the trailer below.