J. Cole is releasing a new album this Friday 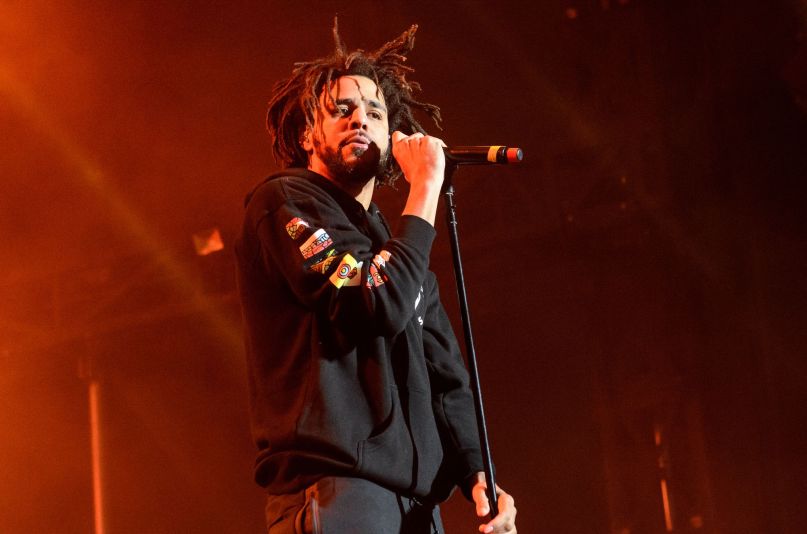 J. Cole looks to be the latest big-name talent dropping a new album at moment’s notice. Tonight, the Fayetteville rapper revealed that his fifth full-length studio album — and follow-up to 2016’s 4 Your Eyez Only — was just days away.

“New album. KOD. 4/20,” reads a tweet posted Monday night. KOD, one can assume, is the name of the album, though there’s no confirmation as of yet.

Prior to tonight’s announcement, Cole scrubbed his Instagram and added purple avatars to both that account and his Twitter page. He later posted an invite for a show at NYC’s Gramercy Theatre. “No phones. No cameras. No bags. No press list. No guess list,” it read.

Rap Radar’s Brian “B. Dot” Miller, who attended the show, says that Cole played the entire album. He reports it has 12 tracks and finds Cole “experimenting with flow.” He also notes that it was recorded in two weeks, and that the title has three different subtitles, which he lists out as “Kidz On Drugs, King Overdose, Kill Our Demonz.”

standout tracks were the intro and last song, “1985”. no word on release date. but it’s coming.

More information, we’re assuming, is on the way.