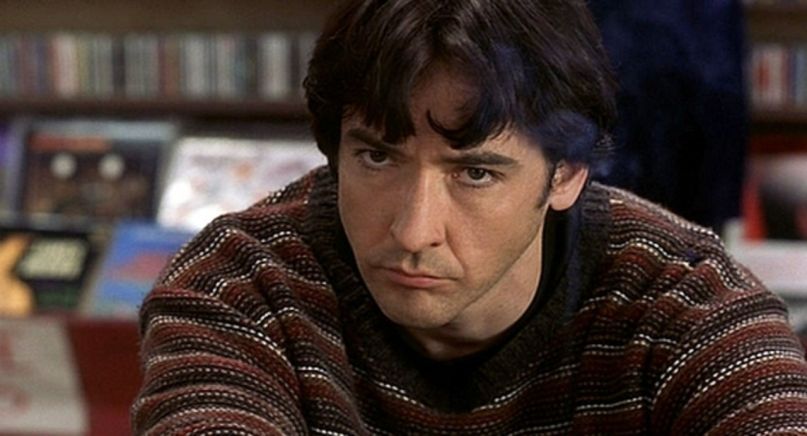 Last week, news emerged that Disney intends to use its ownership of the High Fidelity rights to remake it as a family-appropriate and female-led TV series. (Stephen Frears’ 2000 film was a Touchstone release.) Understandably, this led to some skepticism from audiences; the now-classic romantic dramedy is a lot of things, but it’s hardly a cuddly movie. In fact, it’s a bitterly cynical film, and one often debated for whether it’s a sharp commentary on selfish thirty-something male dating behavior or a celebration of the same. Either way, it’s hard to imagine a sunny, PG-13 reboot of Frears’ movie or Nick Hornby’s similarly caustic source novel.

This obviously isn’t to say that the 2019 series, tentatively planned for Disney’s forthcoming streaming platform, can’t be its own success independent of the original. It’s more to say that High Fidelity the series is going to be fighting an uphill battle in winning over people who cherish the existing title the show is using to invoke maximum brand recognition. One such party who doesn’t seem to be on board yet is the movie’s star John Cusack, who took to Twitter to comment on the series:

Up beat ? sound like they may miss the majic mix – 🙂 what came first the music or the misery ? https://t.co/rHyst6p4zv

Responding to a tweet saying Cusack’s “character’s exquisite, well scored, misery” was the whole beauty of the original film, the actor replied:

Of course – they want to brand their thing with our thing- they’ll fuck it up 😉 https://t.co/J1QTTocMTR

It’s odd to think of High Fidelity as a “brand,” but hey, what isn’t these days? In any case, whatever emerges from High Fidelity as a streaming series will certainly be different from its namesake film or book, and should probably be interpreted as its own thing (though why even call it High Fidelity, then?). Not that this will stop anybody from laying hate at the show’s feet.