Plus, The Smiths co-founder has scheduled album launch shows in Europe and North America 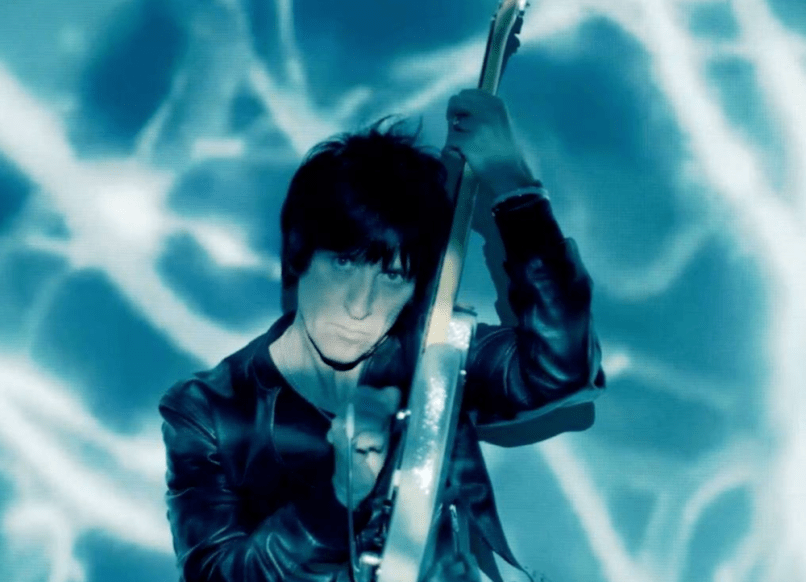 The forthcoming record marks The Smiths co-founder’s third solo full-length following 2014’s acclaimed Playland. Recorded in Manchester at the artist’s own Crazy Face studios, it’s said to be “set in the not-too-distant future,” according to a statement from Marr, “and is mostly concerned with the idea of an alternative society. It’s my own magic realism.”

(Read: Ranking: Every Song by The Smiths from Worst to Best)

Speaking further to Rolling Stone, the UK-based musician noted that the 2016 Election served as something of a jumping off point for him creatively. “I wouldn’t call it a concept record,” he explained. “But it’s got a unifying theme going through it about the Earth welcoming a different intelligence from the cosmos to save us from our own plight. The title Call The Comet is sort of a conscious plea for a new way.”

Fans can get an early glimpse at the new LP via its lead single, “The Tracers”, which can be heard below.

To coincide with the album news, Marr has also lined up a series of “exclusive album launch shows.” The concerts take place across Europe and North America in the months of May and June.