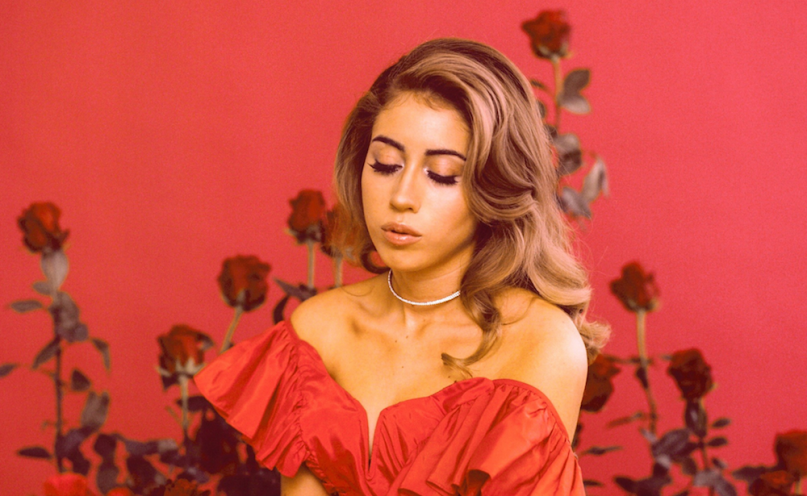 Today marks the release of Isolation, the debut album from rising R&B star Kali Uchis. Subscribers of Apple Music and Spotify can listen in full.

The 15-track effort finds the Colombian-born artist teaming up with an eclectic batch of musicians, including Tame Impala leader Kevin Parker, Thundercat, BadBadNotGood, The Dap-Kings, Jorja Smith, Bootsy Collins, and Steve Lacy of The Internet. Gorillaz and Blur member Damon Albarn and Tyler, the Creator — with whom Uchis had worked in the past — also contribute to the new LP.

In an interview with Nylon last year, Uchis noted how the album would touch on subjects beyond love and heartbreak. “There are a couple of songs about trying to make a better life for yourself in a world that feels like people make their come-ups off of those who make minimum wage,” she said. “It’s easy to just write about love, because everyone can relate, but I like variety.”

Isolation follows Uchis’ 2012 mixtape, Drunken Babble, and her Por Vida EP from 2015. It also comes after earning a 2017 Grammy Award nomination for Best R&B Performance for “Get You”, a collaboration with Daniel Caesar. Uchis recently wrapped up a tour supporting Lana Del Rey.