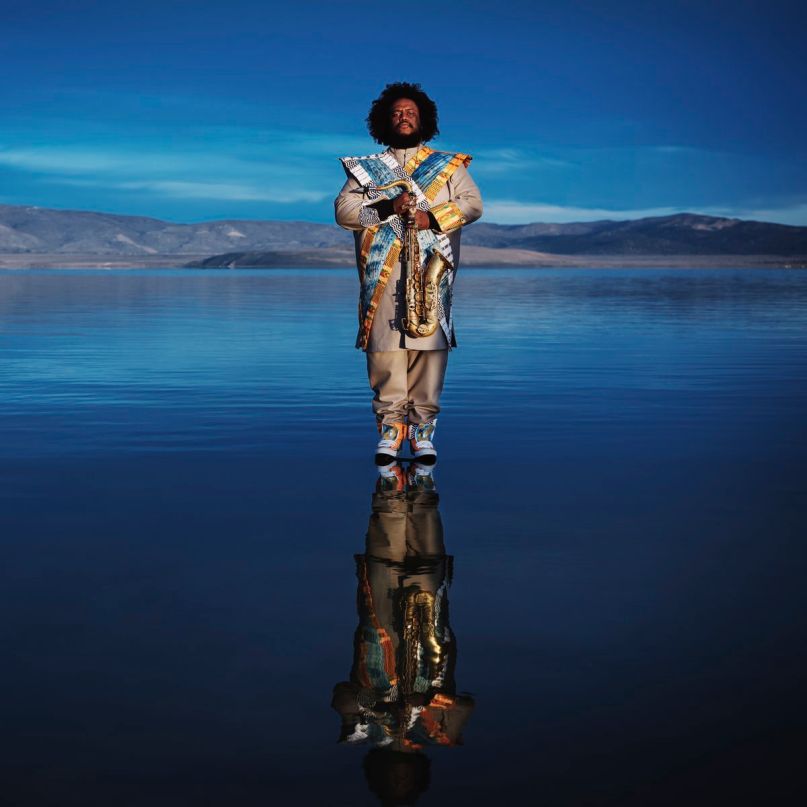 Kamasi Washington released one of our favorite records of 2017 with his Harmony of Difference EP, and now the prolific jazz saxophonist has announced a brand new LP. Titled Heaven and Earth, the double album follows Washington’s 2015 three-disc album The Epic. The record is out June 22nd via Young Turks.

Update: Washington has shared the first two tracks from the album, “Fists of Fury” and “The Space Travelers Lullaby”, along with dates for an extensive world tour. Get all the info here.