In his place, the band has recruited Mike Campbell, longtime lead guitarist for Tom Petty & The Heartbreakers, and Crowded House frontman Neil Finn 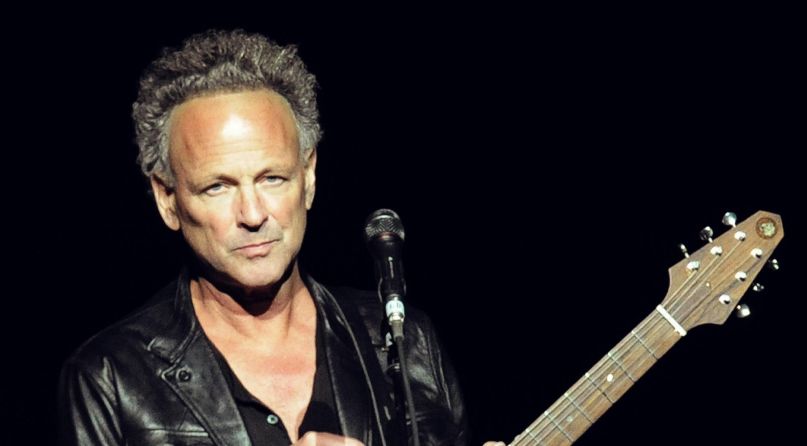 When Fleetwood Mac return to the road this fall, they’ll be without a familiar face. Longtime guitarist Lindsey Buckingham has left the band according to a new report from Variety. The band subsequently confirmed Buckingham’s departure in an issued statement.

In his place, Fleetwood Mac has recruited Mike Campbell, longtime lead guitarist for Tom Petty & The Heartbreakers, and Crowded House frontman Neil Finn. They’ll be joining the band for their upcoming, as-yet-unannounced tour.

“We are thrilled to welcome the musical talents of the caliber of Mike Campbell and Neil Finn into the Mac family,” the members of Fleetwood Mac said in a joint statement. “With Mike and Neil, we’ll be performing all the hits that the fans love, plus we’ll be surprising our audiences with some tracks from our historic catalogue of songs. Fleetwood Mac has always been a creative evolution. We look forward to honoring that spirit on this upcoming tour.”

In his own statement, co-founder Mick Fleetwood added: “Fleetwood Mac has always been about an amazing collection of songs that are performed with a unique blend of talents. We jammed with Mike and Neil and the chemistry really worked and let the band realize that this is the right combination to go forward with in Fleetwood Mac style. We know we have something new, yet it’s got the unmistakable Mac sound.”

Buckingham and Stevie Nicks joined Fleetwood Mac in 1975, after Mick Fleetwood caught wind of their 1974 collaborative album, Buckingham Nicks. With Buckingham and Nicks in tow, Fleetwood Mac released back-to-back No. 1 albums: their eponymously titled album in 1975 and 1977’s Rumors. The Buckingham-led Tusk followed two years later, further cementing Fleetwood Mac’s place as one rock music’s most critically and commercially successful rock bands. Buckingham left the band in 1987, citing the exhaustion of touring and strain of being in a band with his one-time romantic partner, Nicks. However, following a one-off reunion for Bill Clinton’s presidential inauguration, Buckingham was compelled to rejoin Fleetwood Mac on a permanent basis in 1997.

Presumambly, Buckingham will now focus his efforts on his solo career. To date, he’s released six full-length solo records, the most recent being 2011’s Seeds We Sow. Last year, he teamed up with Fleetwood Mac bandmate Christine McVie for an eponymously titled collaborative album.

Listen to Fleetwood Mac’s “Go Your Own Way”: