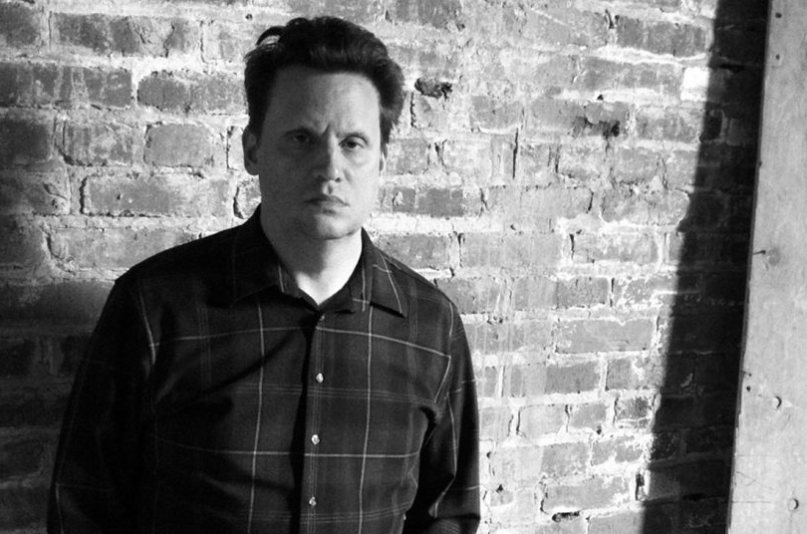 Mark Kozelek has ambitious plans for 2018, with not one, but two full-lengths in the works. One of those, a self-titled record under his own name, is due May 11th through his own Caldo Verde Records. More than a week in advance, the singer-songwriter has made the album available to stream in full on the website for his Sun Kil Moon moniker.

The 11-track collection was mostly recorded in two San Francisco hotels, the Mark Hopkins Hotel and Seal Rock Inn, and Hyde Street Studios, also located in the Bay Area. “The album was recorded at hotels to take a break from the dark, windowless atmosphere of studios, and to see how atypical recording environments would affect my music,” Kozelek explained last year.

Kozelek manned all instruments throughout the LP, except for the drums on “Sublime”, which were handled by Sonic Youth member Steve Shelley. The early single and opening song, “This Is My Town”, is an ode to San Francisco and features references to local heroes the Grateful Dead.

In related news, Kozelek has conducted an interview with Phoebe Bridgers, indie folk songwriter and former Artist of the Month. Bridgers has been a fervent Kozelek fan — not only did she cover him on her 2015 debut album, Killer, but cited the Sun Kil Moon mastermind as a vital inspiration on “Funeral”, a single taken from her second record, Stranger in the Alps. She and Kozelek also appeared together live back in 2016. Read their chat here.