Don't expect reboots of Friends or Seinfeld, however 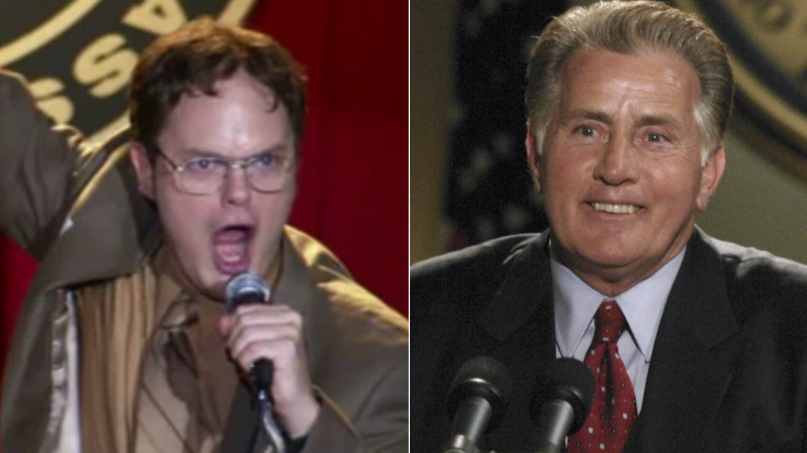 The Office and The West Wing are ripe for reboots

Having already successfully resurrected Will and Grace, NBC is eyeing its next TV reboot. The Office and The West Wing have been mentioned as two possible candidates, and NBC Entertainment Chairmen Bob Greenblatt didn’t dismiss either possibility when asked about it on Wednesday.

Appearing at The Hollywood Reporter’s Power Lawyers breakfast, Greenblatt said NBC is still considering a reboot of The Office. In keeping with previous reports, the show would likely return without the full original cast, Greenblatt explained. While Steve Carell has already ruled out another turn as Michael Scott, fellow cast members including Jenna Fischer (Pam), Angela Kinsey (Angela), and Creed Bratton (Creed) have expressed interest in reprising their respective characters. Series creator Greg Daniels is said to be attached to the forthcoming project, with an eye for a 2018/2019 premiere.

Greenblatt seemed to be even more positive about a reboot of The West Wing, according to The Hollywood Reporter. Aaron Sorkin himself has expressed interest in rebooting the political drama and it likely would have already happened “if he weren’t busy doing 10 other extraordinary things,” Greenblatt added.

Last November, Sorkin told The Hollywood Reporter that he had a preliminary framework for a reboot in which Sterling K. Brown (This Is Us) would be cast as the president. “There’s some kind of jam, an emergency, a very delicate situation involving the threat of war or something, and [President] Bartlet [played by Martin Sheen], long since retired, is consulted in the way that Bill Clinton used to consult with Nixon,” Sorkin explained at the time. Many of the show’s original cast members — as well as Brown — have said they would be interested in participating in such a reboot.

Two shows that won’t be returning? Friends and Seinfeld, according to Greenblatt.