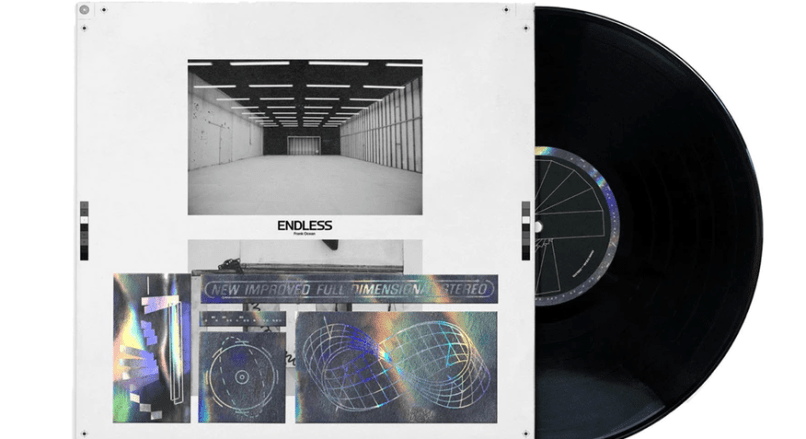 Fans of Frank Ocean have been waiting months to get their copies of Endless on vinyl. The R&B crooner put physical versions of the 2016 album up for sale on Cyber Monday last year, with the promise of shipments in six to eight weeks. Cut to four months later, and many fans were still frustratingly anticipating their CD, VHS, and/or vinyl copies.

Well, their long wait is finally over, as fans have started receiving their cherished goodies. People all over social media and reddit have started posting pictures of the Endless merch, and you can peep some below. Many are also claiming that the version of “Mitsubishi Sony” on the hard copies features an extended outro.