Three members of the group's entourage were subsequently arrested and charged 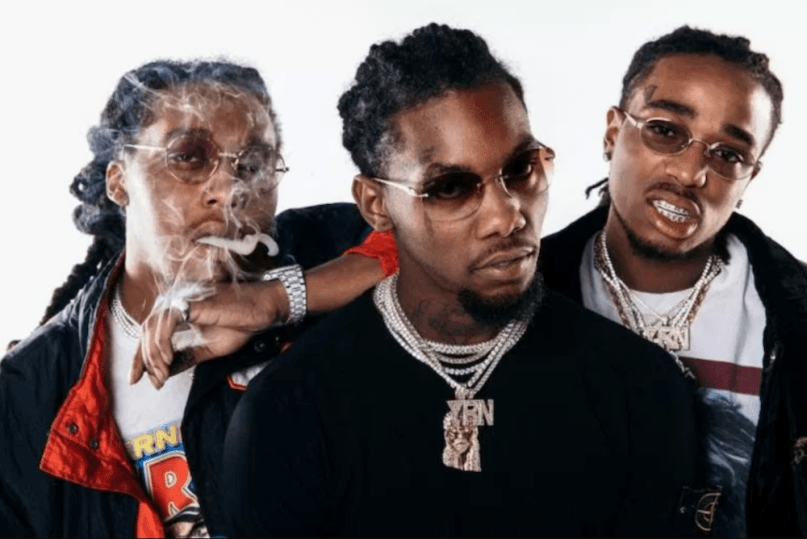 Three members of Migos’ entourage are facing drug charges after 420 grams of marijuana were found on the rap group’s tour bus last night in North Carolina, according to TMZ.

Migos members Quavo and Takeoff had just finished a show at Appalachian State University in Boone, about two hours north of Charlotte. As they were driving away from the concert, campus security officials reportedly noticed the smell of marijuana coming from their tour bus. Police subsequently stopped and searched the vehicle on NC Highway 105. Along with the marijuana, 26 ounces of codeine and an undisclosed amount of Xanax pills were seized.

The third member of Migos, Offset, was not at the concert last night for unknown reasons.

Formed in Georgia, the Grammy-nominated trio is on the road supporting their latest album, Culture II. In the coming months, they’ll make appearances at a number of festivals, including Coachella next weekend, Miami’s Rolling Loud, New York’s Panorama, Ireland’s Longitude, and Barcelona’s Primavera Sound.