Q-tip to teach music class at NYU this fall

Exploring the intersection between hip-hop and jazz, lessons will cover artists like Kendrick Lamar and Lauryn Hill 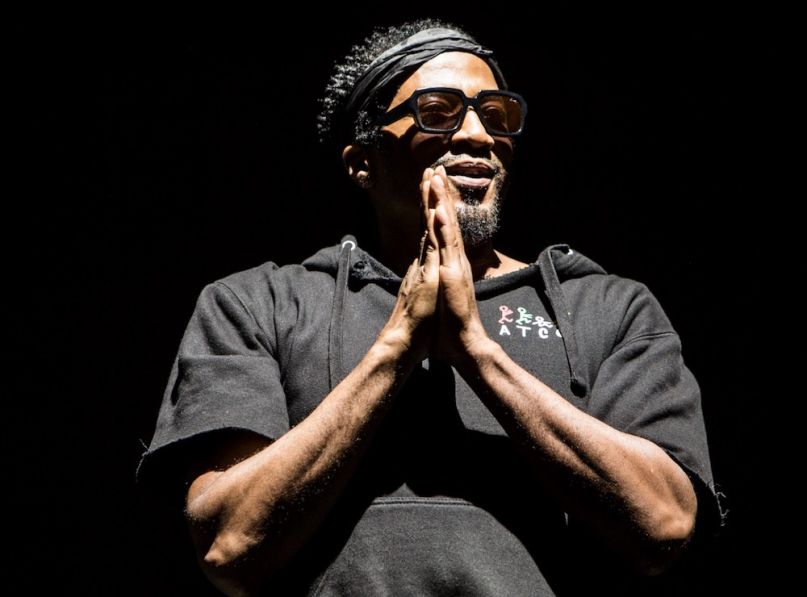 Here’s one college lecture you may actually want to attend: A Tribe Called Quest co-founder Q-Tip will be teaching a music class at New York University this fall.

As part NYU’s Clive Davis Institute of Recorded Music in the Tisch School of the Arts, the veteran rapper will lead students through lessons about the intersection between jazz and hip-hop. The seven-class curriculum is “among the first in the world to explore the underappreciated connections between jazz and hip-hop,” a statement from NYU reads, “and combines historical and social perspectives with the opportunity to produce original music at the nexus of the two genres.”

One part of the class will involve focused readings as well as listening and viewing assignments. The second, meanwhile, will revolve around “musicianship, performance, composition, and production” and require the completion of “in-class and out-of-class-assignments under Q-Tip’s mentorship.” Artists that will be covered throughout the lessons include Public Enemy, Kendrick Lamar, Lauryn Hill, and The Roots.

“I couldn’t be more excited to share with the students what I know and I look forward to them also teaching me,” Q-Tip said of the class, which begins September 8th. “Teaching is an exchange of sharing and receiving for all involved.”

In 2016, Q-Tip reunited with A Tribe Called Quest to release what would prove to be their final studio album, We got it from Here… Thank You 4 Your service. In March, ATCQ unveiled their “final” music video for “The Space Program” in March. More recently, Q-Tip contributed to Revamp, a new tribute album to Elton John.