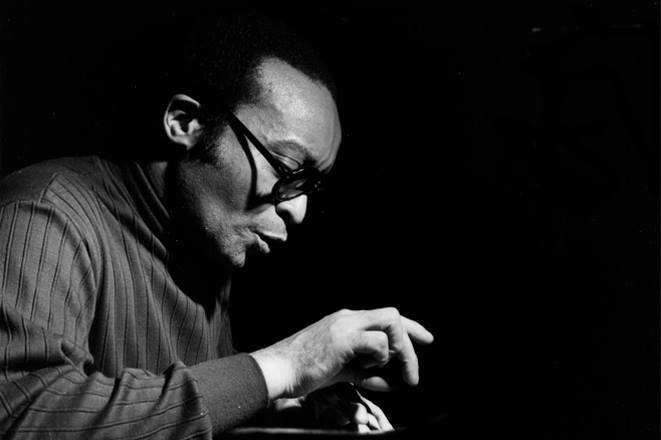 Free jazz pioneer Cecil Taylor died Thursday at the age of 89, according to NPR.

A native of Queens, New York, Taylor was a classically trained pianist who earned praise for his complex and improvised playing style. He first gained notoriety in the 1950’s after forming a quartet with fellow future jazz icons Steve Lacy, Buell Neidlinger, and Dennis Charles. He released his first album, Jazz Advance, in 1956. Two years later, he collaborated with John Coltrane on Stereo Drive. In the 1960’s, he teamed up with saxophonist Jimmy Lyons as part of The Unit, marking the beginning of a long and fruitful partnership that would result in several of Taylor’s most well-known records, including 1966’s Unit Structures, 1966’s Conquistador!, and 1976’s Dark to Themselves, and 1977’s The Great Concert of Cecil Taylor. He earned further notoriety after playing for President Jimmy Carter at the White House.

Following Lyons’ death in 1986, Taylor began performing as a trio with William Parker and Tony Oxley. It was during this time that he staged a successful residency in Berlin, during which he was joined by the likes of Derek Bailey, Evan Parker, Han Bennink, Tristan Honsinger, Louis Moholo, Paul Lovens, and others.

For his efforts, Lyons was awarded a Guggenheim Fellowship in 1973 and a MacArthur Fellowship in 1991. In 2013, he was honored with the Kyoto Prize, a lifetime award given by Inamori Foundation on the basis of global achievement and philosophy.

Listen to a selection of Taylor’s music below: