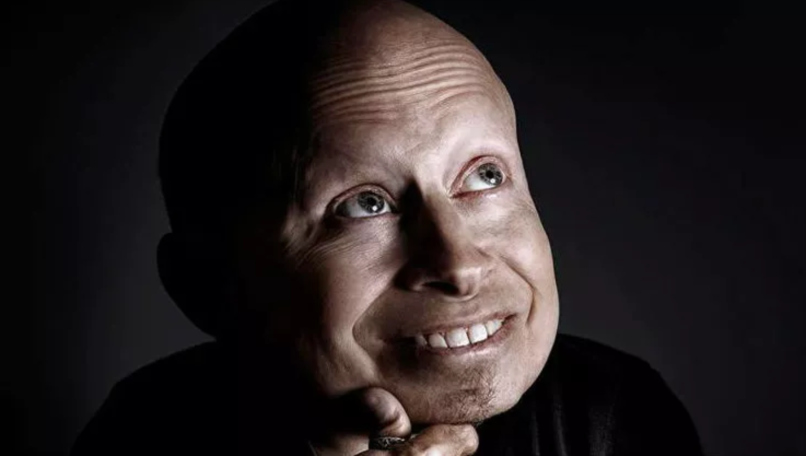 Verne Troyer, the actor best known for playing Mini-Me in the Austin Powers films, has died at the age of 49.

A cause of death was not immediately clear, but a statement released by the actor’s family suggests that he was depressed and may have taken his own life. “Depression and Suicide are very serious issues,” the statement reads. “You never know what kind of battle someone is going through inside. Be kind to one another. And always know, it’s never too late to reach out to someone for help.

Earlier this month, Troyer was hospitalized after a friend found the actor “extremely upset, drunk suicidal.” Troyer was reportedly held on a 5150, an involuntary psychiatric hold for patients deemed to be “a danger to themselves or others.”

Troyer, who stood two ft. eight in., as a result of achondroplasia dwarfism, earned fame for his role of Mini-Me in the Austin Powers franchise. His other film credits included playing Griphook the goblin in Harry Potter and the Philosopher’s Stone, as well as roles in Men in Black, Fear and Loathing in Las Vegas, and The Imaginarium of Doctor Parnassus.

“During this recent time of adversity he was baptized while surrounded by his family. The family appreciates that they have this time to grieve privately.”