Shares of the streaming juggernaut opened at $165.90 per share 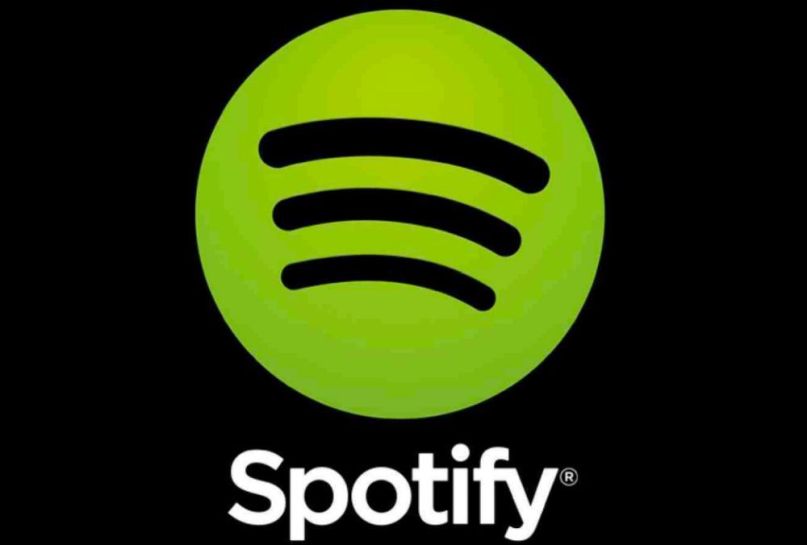 Earlier this year, Spotify filed for a direct listing on the New York Stock Exchange. Today, the streaming giant made its debut, opening at $165.90 per share. That’s 26% over the reference price supplied by the NYSE, which set a price of $132 per share. That gives Spotify a market capitalization of $30 billion.

As we previously reported, Spotify opted for a non-traditional IPO path by moving directly into the open market. This means that the company, which boasts 159 million monthly active users and 71 million paying premium subscribers, eschewed the opportunity to have underwriters set an initial price.

Though technology stocks are shaky right now, what with Facebook and Amazon both seeing their value drop in the wake of political scandals, there’s a strain of optimism among analysts in regards to Spotify. As The Hollywood Reporter notes, several analysts are keen on the steady, seemingly sustainable growth the company has shown in terms of its user base, retention, and gross profit.

It trades under the ticker name “SPOT.”